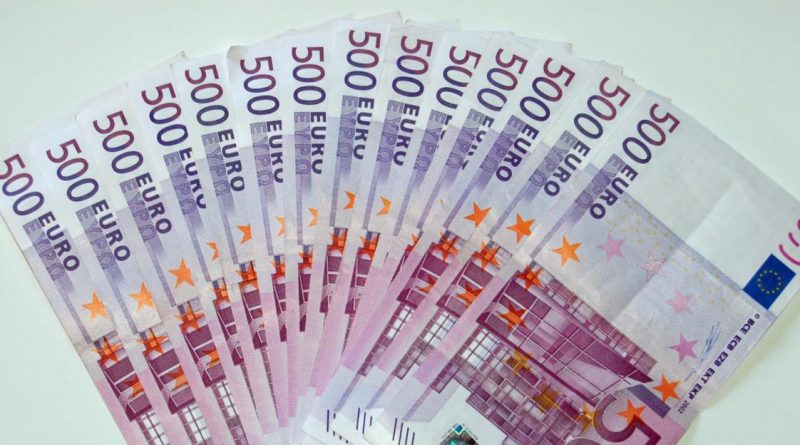 The European Commission (EC) said on November 22 that it had paid out the second instalment of 2.5 billion euro under the five billion euro exceptional macro-financial assistance (MFA) operation for Ukraine.

With the November 22 payment, total MFA support paid out to Ukraine since the start of Russia’s war has reached 6.7 billion euro, the EC said.

The funds have been made available to Ukraine in the form of highly concessional loans, with longer-term maturities than under regular MFAs.

“In a further expression of solidarity, the EU budget will cover the interest costs on these exceptional MFA loans, at least for the current multiannual financial framework,” the EC said.

The third and last instalment of five billion euro under this exceptional MFA operation is expected to be disbursed in December 2022, the Commission said.

“Today’s disbursement comes after a favourable assessment by the Commission of the progress made by Ukraine towards the implementation of the seven structural policy measures agreed in a Memorandum of Understanding that was signed on October 3,” the statement said.

These measures aim at strengthening the resilience and economic stability of the country, improving the business climate, reinforcing the rule of law and governance and ensuring the energy security of Ukraine.

Ukraine has also complied successfully with the enhanced reporting requirements linked to this exceptional MFA, the EC said.

The EC said that in order to continue supporting Ukraine, on November 9 2022, it had proposed the MFA+ support package for Ukraine of up to 18 billion euro, with stable, regular and predictable financial assistance – averaging 1.5 billion euro a month – which would help cover a significant part of Ukraine’s short-term funding needs for 2023.

Ukrainian President  Volodymyr Zelenskyy, responding on Twitter to the November 22 payment by the EC, described it as “a strong contribution to the stability of Ukraine on the eve of a difficult winter”.

Zelenskyy expressed gratitude to the EU and to EC President Ursula von der Leyen for the solidarity and support, and said that he was waiting for the approval of the 18 billion euro MFA for 2023.

On Twitter, Von der Leyen said: “We are planning 18 billion euro for 2023, with funding disbursed regularly. For urgent repairs and fast recovery leading to a successful reconstruction.”

“We will keep on supporting Ukraine for as long as it takes,” Von der Leyen said. 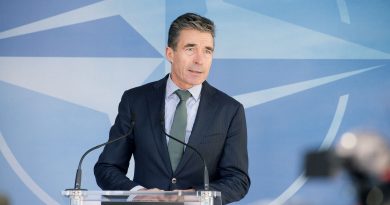