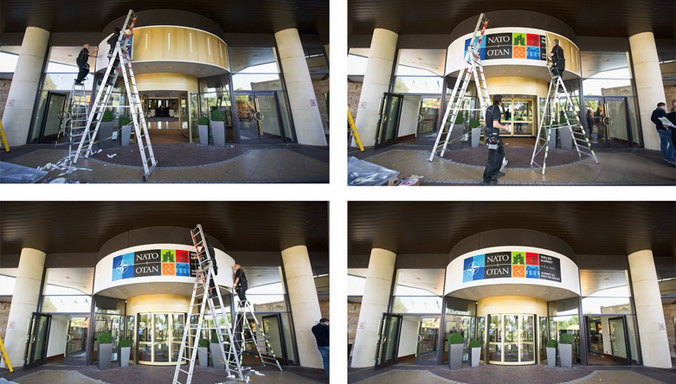 The leaders of the 28 NATO countries will gather for the first time in two years starting Thursday in Wales, in western Britain, with an agenda very different from the one they had for their last summit.

At the last NATO summit two years ago in Chicago, Afghanistan was at the top of the agenda and Russia was considered a partner in addressing issues like terrorism and nuclear weapons proliferation.

This year, responding to Russia’s annexation of Crimea and its invasion of eastern Ukraine will lead the itinerary.

“We are faced with the reality that Russia considers us an adversary, and we will adapt to that situation,” said Rasmussen.

Alliance leaders will formalize plans for a greater NATO military presence in member countries near Russia and a new force designed, Rasmussen said, to strike hard and fast in response to any attack. But NATO has also been clear that it will not go to war with Russia to protect non-members, like Ukraine.

NATO leaders will also discuss countering the threat from the militant Islamic State group that has taken over parts of Iraq and Syria and terrorized local people and foreigners in the area. The United States has been bombing the group, and the U.S. and other NATO members have provided humanitarian aid.

But Robin Niblett, director of London’s Chatham House and chair of an alliance advisory group, does not expect much more from the summit on that.

Afghanistan will also still be a topic for the NATO leaders, as Taliban forces are becoming more assertive. NATO’s combat mission there will end in December, and officials are waiting for the results of the disputed presidential election to get final approval for an agreement on the status of an advisory and training force it plans to deploy.

The leaders will also address what seems to be a permanent topic of post-Cold War NATO: the question of the alliance’s relevance. Niblett thinks today’s crises could help address such concerns.

“The world was not perceived to be as dangerous a place to the West as it has turned out to be. So I think this is a summit in which all NATO members and their partners need to step up and start to communicate to themselves and externally and to their publics, this is a dangerous world, and there is a purpose to this alliance,” said Niblett.

Experts and NATO leaders hope the crises will help convince people in alliance countries to put more money toward defense in order to fund the rapid response capability and other initiatives designed to confront the new threats to Europe and North America. 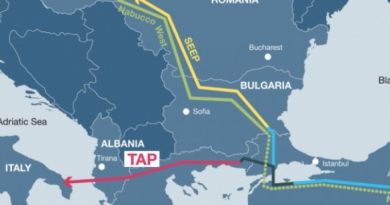