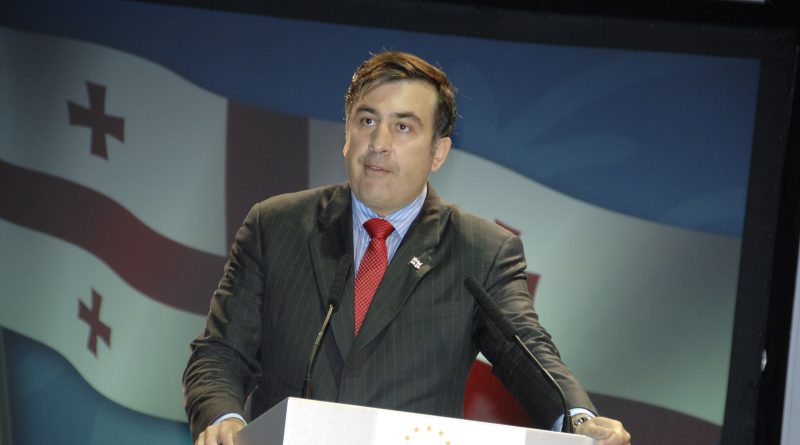 A dozen senior officials and allies of Georgian President Mikheil Saakashvili have been arrested and charged with abuse of power since power shifted after the October parliamentary election, but Saakashvili says he is not afraid.

“I am never afraid,” he laughs, when asked whether criminal prosecutions in his nation of 4.5 million people, which he has turned into a friend of the West and a flagship of good governance, economic progress and judicial fairness in the region. However, Saakashvili has lost favor with his own people. Voters this fall elected Saakashvili’s billionaire rival Bidzina Ivanishvili’s party to parliament, and the new prime minister has formed a new government.

As a result, 12 senior Interior Ministry officials were arrested on suspicion of illegal surveillance to record conversations with the aim of discrediting Ivanishvili. The arrests and prosecutions, however, have raised international concerns in Europe and Ukraine about whether Ukraine-style selective prosecutions motivated by political revenge are starting in Georgia as well.