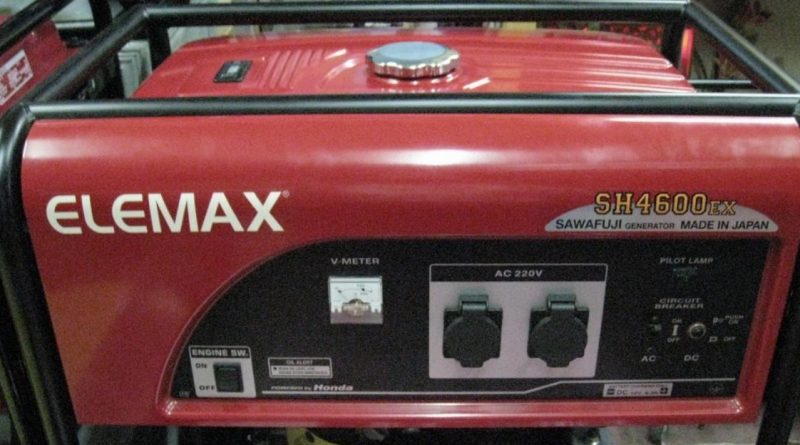 The EU has mobilised about 800 power generators for Ukraine since the start of the Russian invasion and is adding further energy support, according to a December 13 statement by the European Commission (EC).

At a time when temperatures across Ukraine have dropped to below zero, Russian attacks have left millions without reliable access to electricity, central heating and water, the EC said.

To help those most in need, at the conference “Standing with the Ukrainian people” in Paris on December 13, EC President Ursula von der Leyen announced a new EU delivery of urgently needed power generators, the setting up of a rescEU health and energy hub in Poland opened to any third country donors, and the donations of energy-saving lightbulbs.

Von der Leyen said that the EC would mobilise about 30 million euro for the purchase of up to 30 million energy-saving lightbulbs for Ukraine.

The EU is also currently setting up a new rescEU energy hub in Poland to facilitate the transport and warehousing of donations from third parties and help with their delivery to Ukraine, the statement said.

This is done in cooperation with the EU’s G7 partners and can greatly increase supplies of emergency aid to Ukraine, according to the statement.

Overall, the EU’s Emergency Response Coordination Centre has channelled more than 76 677 tonnes of assistance to Ukraine via the EU Civil Protection Mechanism since February and also continues to coordinate medical evacuations of wounded or ill Ukrainians to hospitals across Europe.

With weekly flights departing from the EU Medical Evacuations Hub in Poland, more than 1600 patients have been successfully transferred to 18 European countries.

The statement said that the EC was also continuing to work closely with the Energy Community to support the Ukrainian energy system. The Ukraine Energy Support Fund has so far collected 32 million euro to cover the most urgent needs. 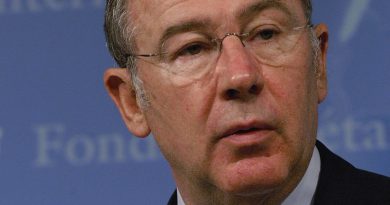