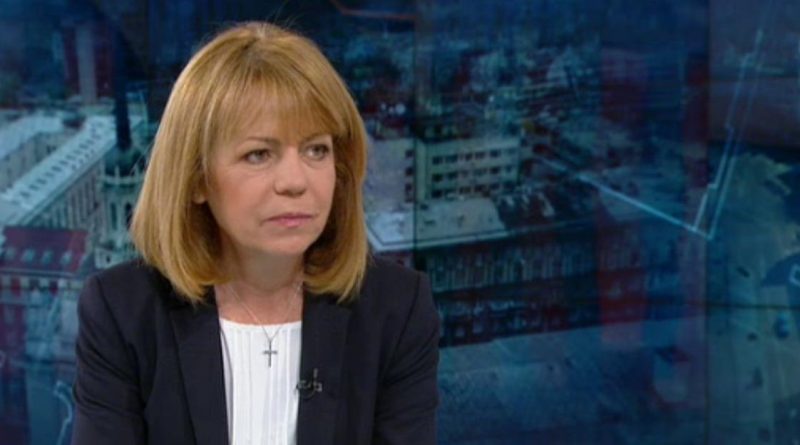 The mayor of Bulgaria’s capital city Sofia, Yordanka Fandukova, issued an order banning a December 10 march officially billed as “Peace Neutrality Sovereignty” but which on social networks was titled “We are not neutral. We are for Russia! The victory is ours”.

Sofia municipality said in a statement that the event had not been coordinated with the municipality, and Fandukova had issued the banning order on the basis of information received from the State Agency for National Security.

The event had been organised by a “civic association” calling itself “National Civil Initiative for the Sovereignty of Bulgaria and other countries around the world”.

The Supreme Administrative Prosecutor’s Office said that Fandukva had been informed about the plans for the gathering in two letters, from city councillors from Democratic Bulgaria, and from the KOD political party.

The Supreme Administrative Prosecutor’s Office said that after being informed by Fandukova about the planned event, it had notified caretaker Interior Minister Ivan Demerdzhiev.

The ban, issued as the gathering began at 1pm in central Sofia near Parliament, was announced after the procession had already passed along Tsar Osvoboditel Boulevard in the capital city, Bulgarian media reported.

The Sofia Globe witnesses the beginning of the gathering, involving a few dozen people outside Parliament, waving Russian, Bulgarian and Liberation-era Bulgaria military flags. Later in the afternoon, there was a gathering at the Russian Cultural Centre in Sofia, with several police vehicles and Gendarmerie on duty outside the building.

A day earlier, on December 9, Bulgaria’s Parliament voted by a large majority to approve the first reading of a decision tabled by the caretaker cabinet that included a classified list of weaponry that Bulgaria is to supply to Ukraine for that country to defend itself against Russia’s military aggression. Two out of seven parliamentary groups opposed the decision – pro-Russian Vuzrazhdane and the Bulgarian Socialist Party.

In the course of a five-hour debate ahead of the December 9 vote, it was repeatedly emphasised that in Bulgaria’s early parliamentary elections in October 2022, the most votes had gone to parties espousing Euro-Atlantic values.

(Screenshot of Fandukova via BNT)