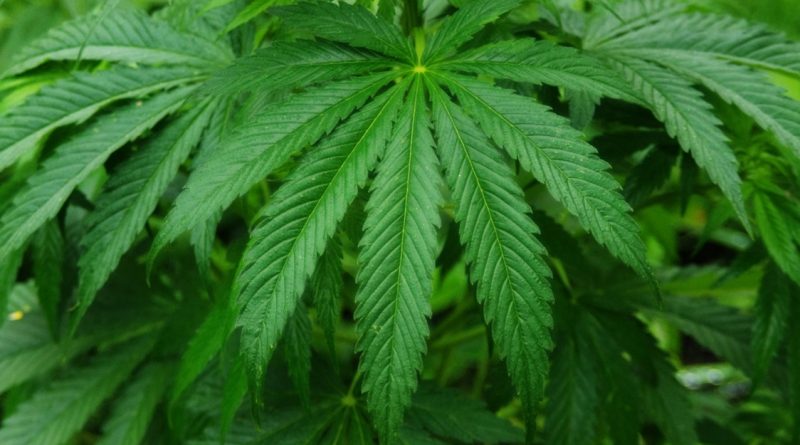 About 10.3 per cent of people in Bulgaria aged 15 to 34 reported having used cannabis in the past year, according to the annual Drug Report by the European Monitoring Centre for Drugs and Drug Addiction, released on June 6 2019.

A graph in the report showed a steady rise in cannabis use among young people in Bulgaria, each year onwards from 2007, when the figure was about 4.5 per cent.

Among EU countries, Bulgaria is about in the middle rank of cannabis use by young people, in 14th place. France was top, at 21.8 per cent, and Bulgaria was just behind the rate in the UK.

The report said that in 2017, a national poll among pupils in Bulgaria from grades nine to 12 found that 26 per cent reported having used an illicit drug at least once in their lifetime.

Studies among Bulgarian university students, from 2006 to 2014, found relatively stable levels of cannabis consumption among young adults over this period.

The latest general population survey in Bulgaria, carried out in 2016, indicates that cannabis remains the most frequently used illicit substance, followed by MDMA/ecstasy.

“In general, illicit drug use is concentrated among young people aged 15-34 years,” the report said.

The report said that located along the Balkan route, Bulgaria is considered a transit country for illicit drugs, with trafficking activity shaped by supply and demand in West European and Middle Eastern countries.

The cultivation of cannabis, mainly carried out indoors, and some production of synthetic stimulants are consistently reported. Amphetamines are reported to be the main stimulants produced, albeit on a small scale and for domestic use.

Cannabis products are the most frequently seized drugs in Bulgaria. In 2017, there was an increase of trafficking of herbal cannabis from Macedonia and Albania to Turkey, through Bulgaria and Greece, by means of cargo vehicles.

West and Central Europe, as well as Turkey, Syria and Lebanon, are thought to be the final destinations of the drug.

Opiate trafficking to Western Europe through the Balkan route via Bulgaria remained frequent in 2017; although the number of heroin seizures dropped by 45 per cent, seized quantities increased by 40 per cent compared with 2016. In addition, important quantities of morphine were seized, the report said.

The same route, but in the opposite direction, is used for trafficking MDMA/ecstasy from the Netherlands and Belgium to Turkey and the Middle East. MDMA seizures in 2017 were comparable to 2016, in terms of both number of seizures and quantities seized.

The quantity of cocaine seized more than halved in 2017 in comparison with 2016, but the number of seizures increased.

Newpsychoactive substances (NPS) continued to be seized in Bulgaria in 2017, although the modus operandi changed as a result of legislative changes in the drugs law.

Along with a decrease in the free distribution of these substances, other means of supply were developed, especially postal packages from China or India or internet sales, the report said. 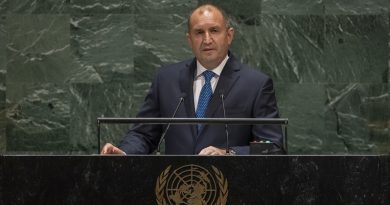