Employees of Bulgaria’s Ministry of Foreign Affairs began a strike on December 2, demanding higher pay, with the lowest salaries to be increased by 100 per cent.

Foreign Ministry staff complain that for years, their pay has been among the lowest at a state institution.

Ahead of the strike, they held a symbolic protest on November 30, throwing copper stotinki – low-denomination coins – on to the ground in front of the Foreign Ministry headquarters in Sofia.

Bulgarian National Radio reported that staff were at the workplace, but instead of working, were conducting a cultural and educational programme.

Caretaker Foreign Minister Nikolai Milkov has asked the government to increase staff pay by 30 per cent, a proposal that the staff reject as insufficient.

The 30 per cent increase would cost about 8.5 million leva, and it is not clear if these funds are available.

Trade union leader Martin Kolev said that consular sections abroad remained open, but the directorate that processes such data was on strike, so there could be delays and disruptions. 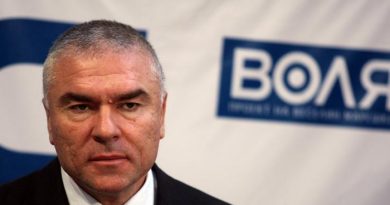 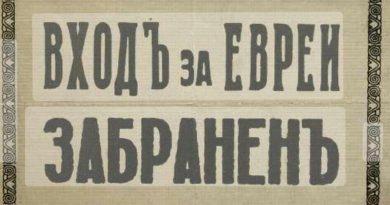