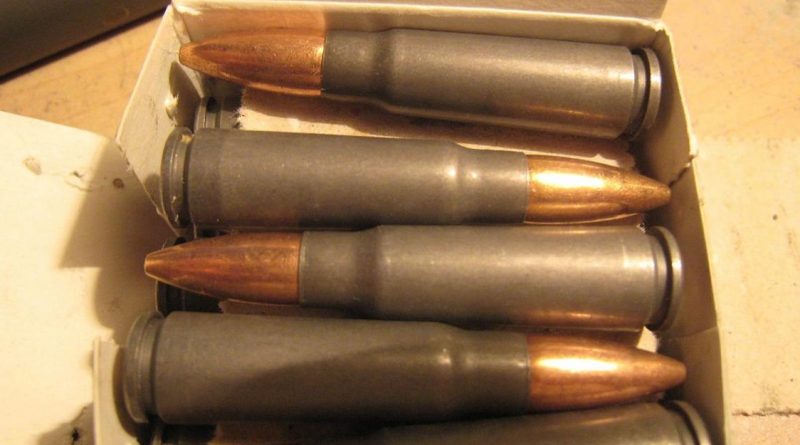 Bulgaria’s Defence Ministry has come up with a list of weaponry to be supplied to Ukraine, consisting of small arms and ammunition, caretaker Economy Minister Nikola Stoyanov said on December 2.

Bulgaria’s National Assembly voted on November 3 to supply weaponry to Ukraine, giving the government a month to come up with a list that, in turn, will be subject to parliamentary approval.

Stoyanov told local media that the Defence Ministry had presented a list of what the Bulgarian military could supply and this list would come out “very soon”.

“But there are no tanks, it is a matter of small arms and some ammunition,” he said.

The caretaker government approved the Defence Ministry’s list at a regular meeting on November 30, but in the electronic register of government decisions, the list is marked as confidential.

“What we are helping with is exactly what we can afford to help with at the moment, so that Bulgarian citizens have no worries. The Bulgarian army remains fully capable of reacting in case of danger,” Stoyanov said.

Another caretaker cabinet decision provides for the deployment of one staff officer to reinforce the unit for planning and conducting EU military missions and operations in Belgium, five military personnel to the EU Multinational Command for General Military Training in Poland or the Multinational Command for Specialized Training in Germany, and up to 50 servicemen to train the Ukrainian military.

This will happen within the framework of the EU mission to assist Ukraine. The mission was established in October to train Ukrainian armed forces.

Parliament also will have to approve a plan to train up to 60 Ukrainian military personnel a year in Bulgaria as military medics. 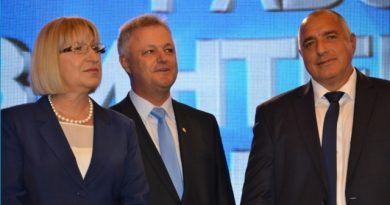