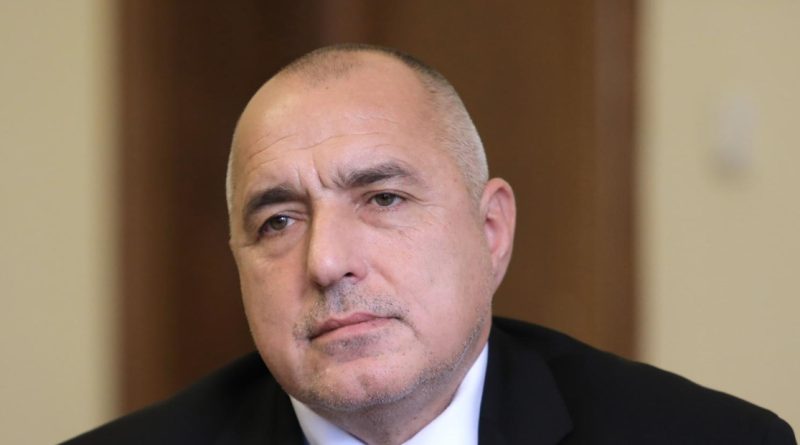 Bulgarian Prime Minister Boiko Borissov told an August 5 special national gathering of his GERB party that one of the options for the future of his coalition government was for him to step down as PM while leaving the Cabinet in place.

Borissov called the gathering, held outdoors at Sofia Tech Park and involving GERB mayors, MPs, MEPs and municipal councillors as well as representatives of the coalition government partners, against a background of what is now 28 days of large-scale protests demanding the resignation of his government and Prosecutor-General Ivan Geshev.

Borissov said that he would discuss the options with his coalition government partners.

“We have signed a coalition agreement and it says that we will serve out our term. I have made a commitment, otherwise today I would state the date on which I will resign,” he said.

This is the third Borissov government, in office since May 2017. Bulgaria is expected to hold parliamentary elections in spring 2021.

President Roumen Radev, the socialist-backed head of state who routinely criticises Borissov’s government, has called repeatedly recently for Borissov to resign and has said he is ready with a caretaker cabinet.

Borissov poured scorn on Radev’s claim that he was scared of a caretaker government, saying that the opposite was true.

Borissov said, however, that with a caretaker cabinet in place, the National Assembly would be dissolved and it was essential to remain in place.

He read out a list of arguments why Parliament should remain, including that it was necessary for legislation relating to dealing with the Covid-19 pandemic, that without a Parliament the country would not be able take loans if faced with economic collapse, would not be able to extend deadlines for payment of taxes, would not be able to revise the Budget and legislate a new one for 2021, nor would it be there to amend education laws to enable distance learning, authorise Bulgaria’s participation if an anti-coronavirus vaccine is found, and amend electoral laws to ensure free and fair elections.

He was scathing about the protesters, saying that it was only possible for them to block motorways because the GERB governments had built them. “In just a few days, we will open eight more stations, on the third metro line, they will have something to stop and block.”

Borissov’s address, which lasted about 30 minutes, was interrupted by a heckler at an early stage. Nearby on Tsarigradsko Chausse, a group of anti-government protesters gathered to coincide with the GERB event.

His address periodically was interrupted by chants of “Boiko” from his own party supporters. When Borissov spoke of resigning as Prime Minister, there were cries from the GERB audience of “no!”

“I can leave at any time,” Borissov said. “I am not Radev, to be happy when there is tension on the streets and intersections are blocked.” 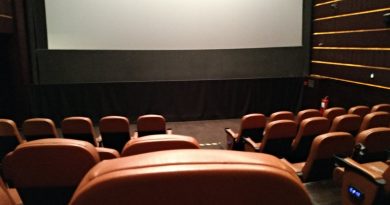