Bulgaria’s utilities regulator has approved an 18.8 per cent increase in the regulated gas price in the country for the month of December, setting the new price at 146.09 leva a MWh, excluding transportation costs, excise and value-added tax.

This was the first increase after two consecutive months in which the regulator approved a significant cut in the price of natural gas, having reduced the regulated price by 34 per cent for October and 47.3 per cent for November.

The Energy and Water Regulatory Commission (EWRC) said on December 1 that the price hike was the result of the “high price” of the gas in the Chiren storage facility, referring specifically to the amounts injected in August and September, when prices on international gas hubs “reached exceedingly high levels.”

As a result, the amounts pumped from Chiren to meet demand in December were more expensive than the natural gas from other sources, the regulator said.

Nevertheless, the price that Bulgarian consumers will pay was “significantly more favourable” than the international gas hubs indices for deliveries in December, which were currently at 119 euro a MWh, or about 232.7 leva a MWh, EWRC said.

The regulator noted that the price for December was still less than half the regulated price it set for September, when it was 353.21 leva a MWh.

Additionally, EWRC said that the December price was lower than what Bulgarian consumers would have been asked to pay if the contractual relationship with Russia’s Gazprom had not broken down.

If Gazprom, which cut off supplies to Bulgaria in April, was still delivering gas to the country, the regulated price would have been 157 leva a MWh, the regulator said. 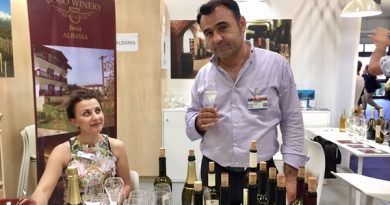