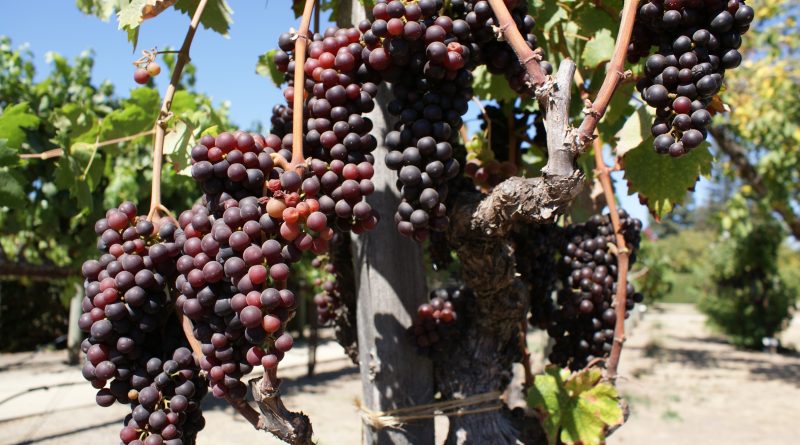 Bulgaria is expected to see its best grape harvest for 20 years in autumn 2015, according to a forecast by the Executive Agency for Vine and Wine.

Bulgaria’s 60 000 hectares of vineyards are expected to yield 420 00 tons of grapes, the agency’s forecast said.

Inflation is expected to push up selling prices of grapes five per cent higher than in 2014, the agency said.

It said that in recent years, there was increased interest from Romania and Italy in buying Bulgarian grapes.

Koev said that a four-year programme for the development of the industry provides support of 133.8 million euro for the eradication of old planting and its replacement with new planting.

According to Koev, amendments were being made to the ordinance so as to be able to allocate EU funds to more candidates.

There was a growing emphasis in Bulgaria to produce white varieties because of increased interest in white wines, he said.

Bulgaria has 265 registered wineries, 65 of them owned by foreigners. 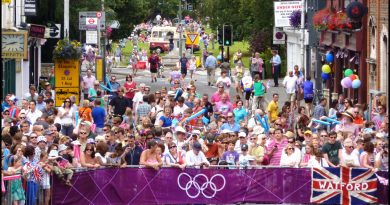 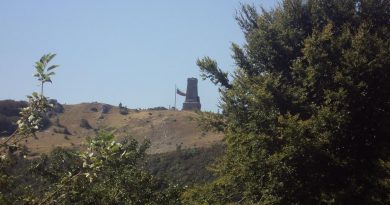 Bulgaria to sign 364M leva contracts on tunnel under Shipka