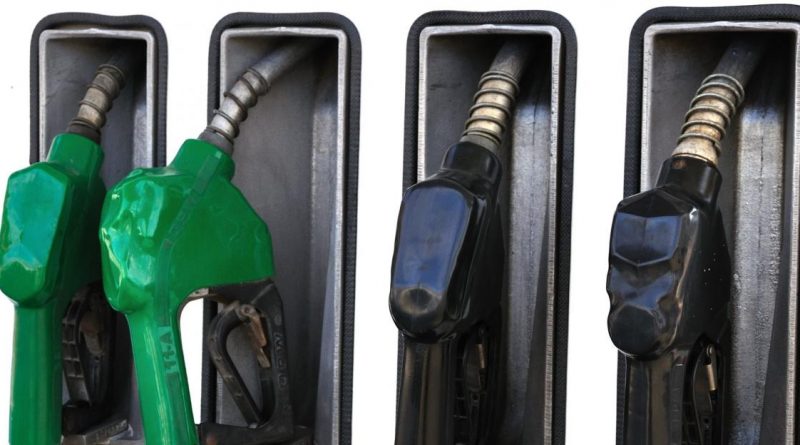 Bulgaria’s caretaker government will extend the fuel price discount scheme for private motorists to the end of 2022, caretaker Transport Minister Hristo Alexiev said in a television interview at the weekend.

Introduced by the former Kiril Petkov government as an anti-crisis measure and in effect since early July, the scheme enables motorists to get a discount of 25 stotinki a litre of A95 petrol, diesel or LPG.

To be eligible, the motorist must be driving a Bulgarian-registered private vehicle – a light car, moped or category L motorcycle – which is owned by an individual and not a company, and must show a vehicle registration document at the till of the fuel station.

The scheme has been the subject of a concerned inquiry from the European Commission, reportedly on the grounds that limiting it to Bulgarian-registered privately-owned vehicles is a distortion of the single market.

Some weeks ago, it was reported that the scheme would come to an end at the beginning of December because the state money allocated for it was running out.

Alexiev told Nova Televizia on November 19 that the caretaker government had decided to allocate a further 40 million leva (about 20 million euro) to enable the scheme to continue until the end of the year. Although Alexiev used the past tense, no such decision has been announced in the weekly statement of government decisions.

He said that the caretaker government intended that next year, there would be discounts on fuel, but only for people who had low incomes. The criteria for defining who would be eligible were still be worked out “and they will be announced next week,” he said.

According to Alexiev, since the caretaker government came into office in early August, fuel prices had dropped by 30 to 40 stotinki.

“At the moment, Bulgaria has the cheapest fuels in all of Europe. They are even cheaper than those in Serbia,” he said.

When the previous government’s fuel discount scheme came into effect, the price of a litre of A95 averaged 3.40 leva. At the time the caretaker government took office, it was 3.34 leva and now averages 2.92 leva.

Government: No coronavirus in Bulgaria, PM urges people not to panic 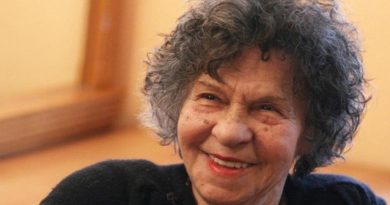