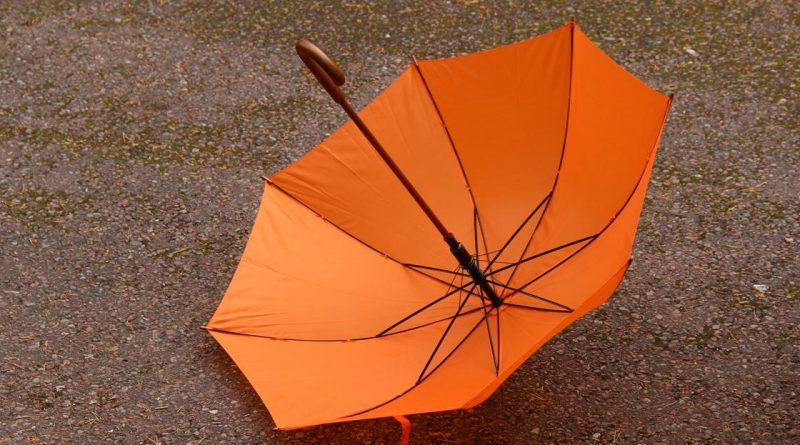 Bulgaria’s district of Blagoevgrad is subject to the Code Orange warning of dangerous weather for November 21 because of forecast heavy rain.

The lesser Code Yellow warning of potentially dangerous weather has been issued for the districts of Kyustendil, Pernik, Sofia district (as distinct from Sofia city), Lovech, Vratsa, Montana and Pazardzhik because of expected heavy rain.

The Code Yellow warning has been issued for three districts – Bourgas, Yambol and Smolyan – because of forecast strong winds and heavy rain.