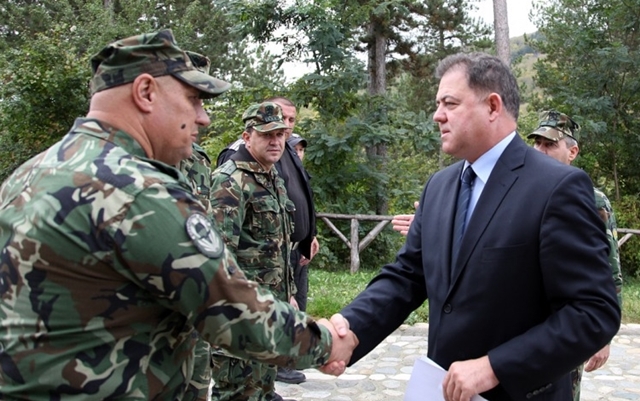 Bulgarian military personnel prevented 350 migrants from crossing into the country across the Turkish border in the past month and a half, Defence Minister Nikolai Nenchev said on October 21 after an inspection of the border area near Malko Turnovo.

The refugee crisis was a problem that was a direct threat to Bulgaria’s national security and there would be a very serious commitment to tasks related to border security, Nenchev said after meeting
commanders of military units and military personnel deployed to assist in securing the border.

In the event of a serious wave of refugees, Bulgaria could deploy 2000 military personnel to the border within a few hours, he said.

The military are assisting Bulgaria’s Border Police to secure more than 120 sq km of the border area.

“We will do everything possible, as before, to respond to all challenges to ensure the safety and security of Bulgarian citizens. I think the refugee problem is a problem that directly threatens the national security of Bulgaria and we will be very seriously committed to dealing with it,” he said.

“I see that people from small towns in the border areas are calm when our guys are around them,” he said.

Nenchev said that he had met staff staff stationed near the Bulgarian-Turkish border to be briefed on the implementation of the tasks and to see on-site conditions and logistical support formations before the start of winter season.

He said that he had a high opinion of the actions of the military, who once again had proved their professionalism.

Nenchev said that he has ordered that within the next week problems related to clothing and vehicle maintenance should be solved.

(Photo of Nenchev, right, during his inspection tour of the Malko Turnovo area on October 21: mod.bg) 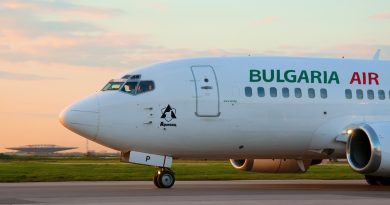