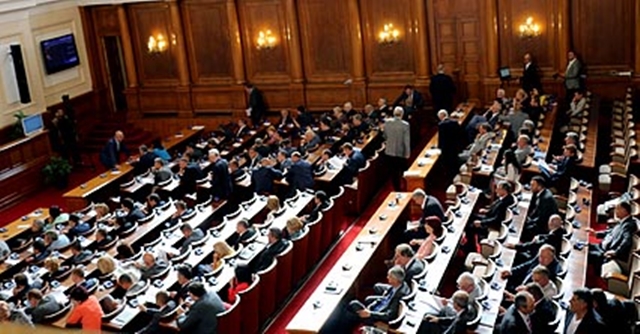 Bulgaria’s Parliament approved on October 21 the first reading of amendments to the Electoral Code, including removing in European Union countries the limit on the number of polling stations for Bulgarian elections in a foreign country.

A highly controversial earlier provision set a limit of 35 polling stations in any foreign country. The amendment retains the limit in non-EU countries, such as Turkey and the United States.

The amendments, proposed as part of a deal among the parties to the ruling coalition – GERB, the Reformist Bloc and the Patriotic Front – were approved with 108 votes in favour, 35 against and 18 abstentions.

Among the amendments approved at first reading is one that a vote in the “I don’t support anyone” box on the ballot paper will be counted as valid towards results in presidential and mayoral elections, but not in elections for the National Assembly and municipal councils. 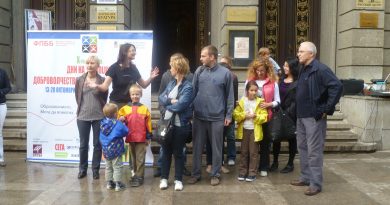 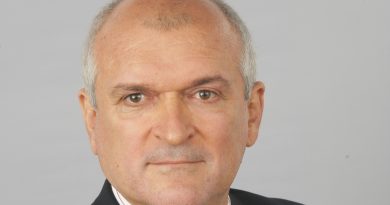 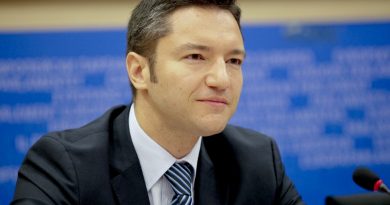