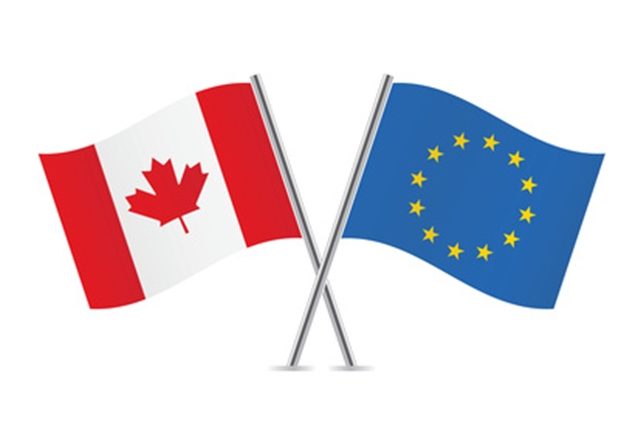 Bulgaria and Romania withdrew their objections to the EU-Canada Comprehensive Economic and Trade Agreement (CETA) after getting written assurances from Ottawa that Canada will remove visa requirements for Bulgarian and Romanian citizens from December 1 2017, Bulgarian Prime Minister Boiko Borissov told journalists in Brussels on October 21.

Borissov was taking part in a meeting of the European Council, where the summit of EU leaders was trying to reach agreement on the deal, which has been the subject of seven years of negotiations.

The governments in Sofia and Bucharest had threatened vetoes unless Ottawa removed visa requirements for their citizens.

Borissov said that the European leaders had been working all night on the deal. He said that he and the Romanian president had received “proper written confirmations” from Canada that visa requirements would be removed from December 1 2017.

At this, Bulgaria and Romania had dropped their objections to the agreement.

Asked about the actions of the authorities in the Belgian province of Wallonia, which remains the only obstacle to the conclusion of the agreement, Borissov said that this was dangerous.

He said that there already was a dangerous precedent, of countries blocking the accession of Bulgaria and Romania to the EU’s Schengen visa zone.

One country had stopped Bulgaria and Romania, and others could act in a similar way: “This will become a fashion and is very dangerous for the EU,” Borissov said.

“With all due respect to each government, with all the constitutional peculiarities in each country, but somehow it does not sound good.”

On the expected removal of Canadian visa requirements, Borissov said that Bulgaria and Canada both had “wonderful geographical, historical and natural wonders” and the lifting of visas would be good for businesses and people.

Borissov said that the European Commission and European Council had given clear guarantees that the elimination of visas for Bulgarians and Romanians is insurmountable factor in the trade agreement.

The CETA agreement is meant to be signed on October 27 and the European Commission is working hard to prevent it being blocked.