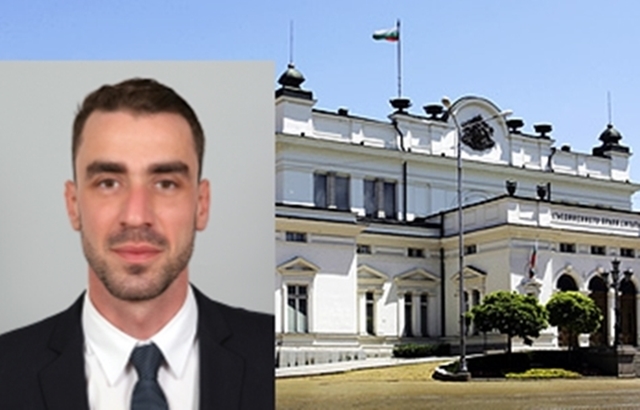 A member of Parliament elected on the ticket of Bulgaria’s centre-right coalition the Reformist Bloc has left its parliamentary group to sit as an independent.

The Reformist Bloc group is the fourth-largest in the 240-seat National Assembly. With the departure of MP Stanislav Ivanov, it now has 22 members. In turn, the number of MPs not sitting as part of an official group has increased to 13.

The Reformist Bloc is a minority partner in Prime Minister Boiko Borissov’s coalition government, although one of the bloc’s five member parties sits as an opposition party.

“I have a moral commitment to the people who elected me and supported me, but if remaining in the bloc, I have the feeling that I am forsaking them,” Ivanov said.

Ivanov said that the Reformist Bloc was not fulfilling the commitments it had made to voters two years ago (when Bulgaria held early parliamentary elections, and when Ivanov became an MP for the first time).

Ivanov is part of the opposition wing of the bloc that formed in late 2015 when Radan Kanev’s Democrats for a Strong Bulgaria and the bloc’s Civic Council withdrew their support for Borissov’s government over the failure of judicial reform.

Reacting to Ivanov’s departure, the Reformist Bloc’s Naiden Zelenogorski said that everyone had the right to decide whether to stay in the group.

Zelenogorski said that for a year, Ivanov had not participated actively in the work of the group and had attended no meetings.

It was “very symbolic” that Ivanov had left the group 15 days before Bulgaria’s presidential elections, said Zelenogorski, who said that he sensed the presence of a “long arm”.

He said that he would not comment whose “long arm” it was – though Bulgarian-language media interpreted it as belonging to Tsvetan Tsvetanov, leader of the parliamentary group of Borissov’s GERB party. 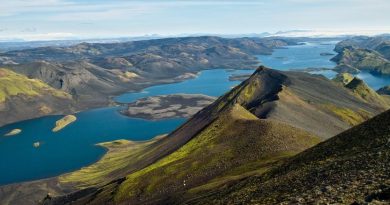