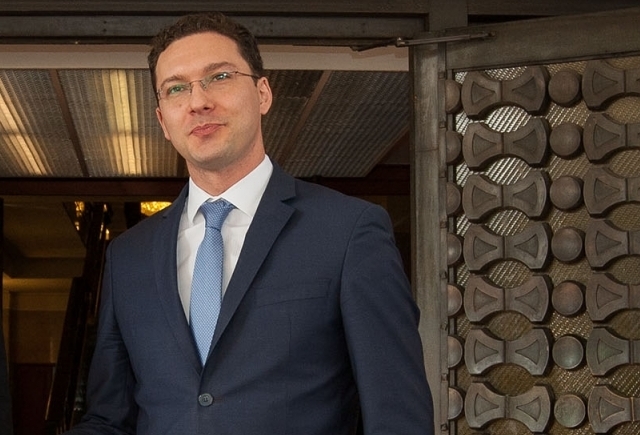 Bulgarian Foreign Minister Daniel Mitov says that no responsible political should bring into question the current borders between countries in the region – a response to political criticism that Bulgaria has not so far reacted to statements by Turkish president Recep Tayyip Erdoğan seen as laying claim to regions inhabited by his compatriots.

Erdoğan, in a speech at the University of Rize, called – for the second time in recent weeks – into question the borders of Turkey as set by the Treaty of Lausanne.

Translations of the speech circulated on the internet were interpreted as implying that the Turkish president wanted to lay claim   to Greece’s Thrace, Thessaloniki, Aegean islands and the whole of Cyprus, as well as part of Bulgaria, Georgia, Syria and a large part of Iraq.

In September, he had offended Greece by indicating that Ankara “gave away” Aegean islands to Greece.