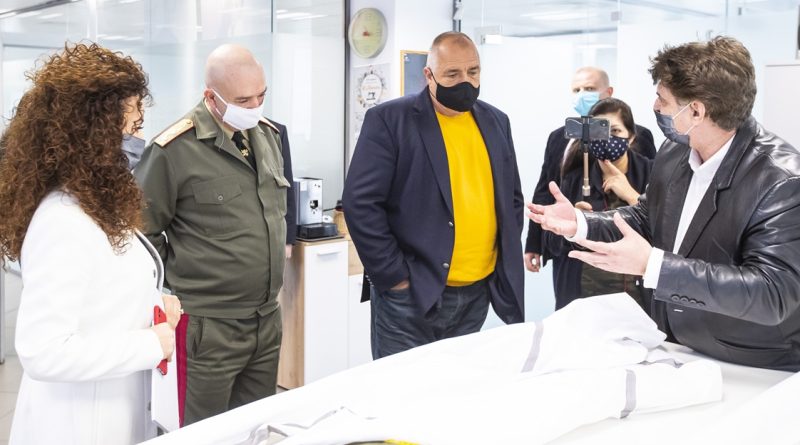 The Covid-19 epidemic declaration, which had been due to expire on June 14, will be extended to the end of June, Bulgarian Prime Minister Boiko Borissov said on June 10.

Borissov said that a formal order extending the epidemic declaration would be issued by the end of the day.

His announcement came a day after Chief State Health Inspector Angel Kunchev said that he was requesting an extension of the epidemic declaration because of the large number of cases confirmed in recent days in municipalities in southern Bulgaria and in Sliven.

Borissov said that if necessary, the epidemic declaration would be extended further.

He said that there would not be new restrictive measures “nothing to stress people, just the opposite”.

From June 15, theatres and cinemas would be able to have audiences up to 50 per cent of seating capacity or with seat spacing, while on public transport, wearing of protective masks would remain mandatory.

“We have to get used to living with this virus,” Borissov said. “Discipline, distance, disinfection are the most important things that people must observe at this time.”

Health Minister Kiril Ananiev said that the spread of the coronavirus is a serious danger to human health and life. This was clearly shown by the figures, with more than seven million cases in the world and more than 400 000 people dead, he said.

Ananiev said that the low level of morbidity in Bulgaria was due to the measures taken, in advance and then by the government, which had kept the disease at a relatively low level.

He said that the measures currently implemented should continue for a further 15 days, with no new measures.

According to the national information, in the 24 hours preceding the morning of June 10, a total of 1777 samples had been tested and 79 had proven positive.

The number of active cases is 1099, an increase of 80 over the past two days.

There are 161 patients in hospital, 13 of them in intensive care. The number of medical personnel who have tested positive has increased by five – in Sofia, Sliven and Yambol – to a total of 302.