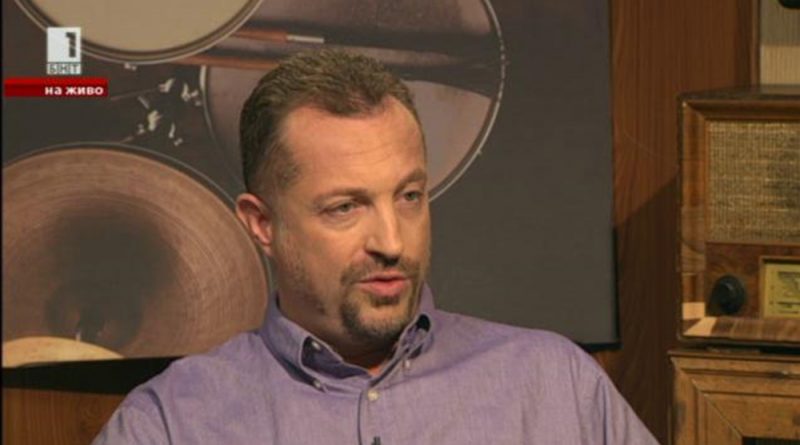 The Sofia City Prosecutor’s Office said on October 23 that the chief of staff of President Roumen Radev’s office, Ivo Hristov, had not breached classified information laws in connection with a secret cable from the Bulgarian embassy in Washington DC.

Allegations that Hristov had broken the law on classified information by reading the cable were made by Anton Todorov, then an MP for Prime Minister Boiko Borissov’s GERB party but who subsequently resigned from Parliament amid sundry controversies surrounding him.

The Prosecutor’s Office said that it had no evidence to support the allegations, and no breach of the relevant laws.

Todorov had alleged that while he had been a member of Parliament’s special committee investigating the run-up to an interdepartmental expert report on the fighter jet acquisition process, he had become aware of a secret cable from the embassy in Washington, addressed to Hristov, who did not have a security clearance in terms of the law on the subject.

Prosecutors said that, on investigating the allegation, they had found that on February 26 2017, the Presidential administration had received a cable from the Foreign Ministry containing classified information.

This document had recorded in the official register and submitted to the general secretary of the Presidential administration, Dimitar Stoyanov.

While Hristov’s name had been mentioned in this document, it had not been provided to him by the registry because he did not have permission for access to classified information, prosecutors said.

“The fact that a particular person is identified as a recipient on a document containing classified information does not oblige the employees of the registrar to provide him with it,” the Prosecutor’s Office said.

The Presidential administration had complied with the laws and there had been no breaches in the handling and storage of, and granting access to, classified information, the statement said.

More than 39% of Bulgarians cannot afford to heat their homes