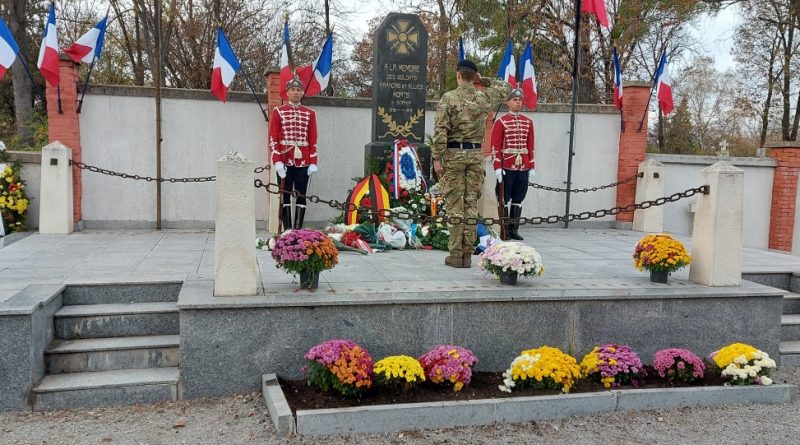 The date and time of Remembrance Day is based on the Armistice at the close of the First World War, and the ceremonies pay tribute to all the dead of the wars of the 20th century.

At the Commonwealth War Graves section, British ambassador Rob Dixon emphasised that in these times, those who stand together as allies and friends include former foes.

At each of the war graves sections, ambassadors accredited to Bulgaria laid wreaths in tribute to the fallen. The ceremony was attended by serving and former military personnel and by members of the public.

The 2022 Remembrance Day event in Sofia was the first fully-fledged ceremony since 2019, with attendance having being limited in 2020 and 2021 as an anti-Covid measure.

A Remembrance Sunday service is to be held in Plovdiv on November 13, at the Commonwealth section of the city’s central cemetery. 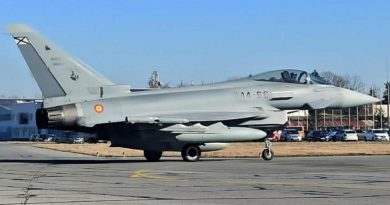