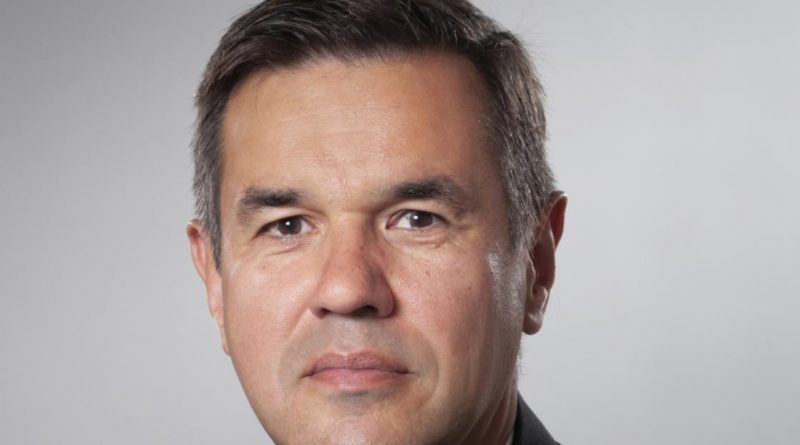 A member of the interim administration that took office on August 2 after being appointed by President Roumen Radev, Stoyanov devoted much of his news conference to hitting out at his predecessor as economy minister, Kornelia Ninova.

Stoyanov dwelt on the large number of people Ninova had fired during her seven-month term. He said that she had replaced them with appointees with no competition process for the posts.

Among those Ninova fired was Stoyanov, from his post as the head of the Sopot arms plant.

Stoyanov told the news conference that Bulgaria’s arms industry was currently “on its knees” because of delays in export approvals.

He said that Ninova had not convened the committee in charge of approval of eligible arms export applications.

“This is a bombshell, but I will fulfill my duties,” Stoyanov said.

“I will convene a commission and all traders who meet the conditions will be allowed to carry out their activities. Between 230 and 240 files, worth a billion leva, have been accumulated,” he said.

Stoyanov said that he could not dispute the claim by former state arms plant Kintex head Alexander Mihailov, that Bulgaria had exported more than 4000 tons of weapons to Ukraine via Poland.

“I have not checked the information. I assume that the colleague would not refer to the wrong data. With the current export, the quantities will increase, and this is thanks to Ninova, count them for her,” Stoyanov said.

Ninova responded to Stoyanov’s news conference by saying that he had uttered lies and manipulations.