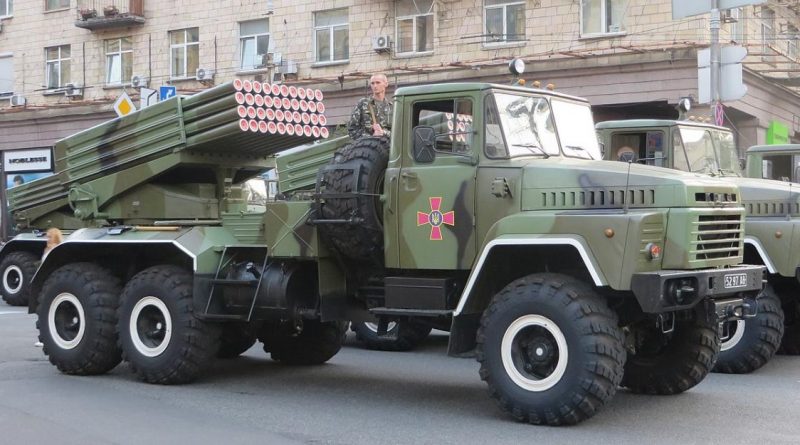 Weapons worth 200 million leva have been exported from Bulgaria through Romania to Poland, with Ukraine as the final destination, the former head of the Kintex arms plant Alexander Mihailov told reporters on June 8.

Mihailov said that the exports were of shells for the Grad BM-21 multiple rocket launcher system.

He said that the main arms route to Ukraine was through intermediary companies in Poland.

Mihailov said that Deputy Prime Minister and Finance Minister Assen Vassilev knew the customs bills of lading about the exports and even quoted their numbers.

According to Mihailov, the reason for the change of leadership at Bulgaria’s VMZ-Sopot arms plant was that they refused to repair the Ukrainian military equipment as agreed by Prime Minister Kiril Petkov.

Mihailov, a long-term employee of Kintex and who became its head in 2017, was dismissed by Economy Minister Kornelia Ninova on the grounds of alleged irregularities that the ministry has referred to prosecutors. Mihailov denies wrongdoing.

He made similar claims in April about Bulgaria exporting arms to Ukraine, but with less detail.

Mihailov told reporters on June 8 that “Minister Genova” from the Bulgarian Foreign Ministry’s consular relations directorate could provide information on how many flights there had been in March, April and May this year from Bulgarian airports to Poland’s Rzeszów Airport, 78km from the Ukrainian border.

These flights had carried weapons, mostly 122mm shells for the Grad BM-21, he said.

Mihailov’s statements came on the same day that the State Consolidation Company at the Economy Ministry said that Mihailov had been dismissed because he had managed the company unilaterally, in violation of Kintex’s statutes and Bulgaria’s commercial laws.

The State Consolidation Company said that there was no clarity about contracts worth 42 million leva.

In recent days, Ukraine’s ambassador to Bulgaria, Vitaly Moskalenko, sent a request to the Foreign Ministry for Bulgaria to supply arms to Ukraine.

This was rejected by the majority of the partners in Bulgaria’s ruling coalition, citing the parliamentary vote in May.

(Photo, of a Ukrainian Grad BM-21 on parade in 2014: Nickispeaki, via Wikimedia Commons)

Bulgarian Prosecutor-General: Sunny Beach is a ‘state within a state’ 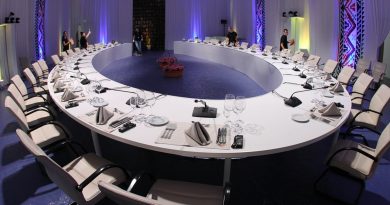