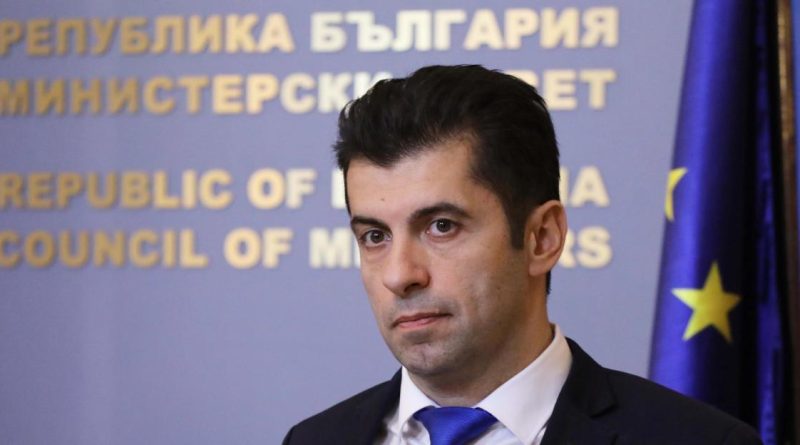 It appears that nothing will come of the Ukrainian ambassador’s request to Bulgaria to supply weapons to his country, with most in Bulgaria’s ruling coalition citing a parliamentary decision that would not permit this.

Ukraine’s ambassador in Sofia, Vitaly Moskalenko, has sent a formal note to the Foreign Ministry asking for Bulgaria to supply arms to Ukraine – in particular, Soviet-era weaponry that Bulgaria has and Ukraine can use.

The Foreign Ministry responded on June 6 by saying that it had referred the request to the “relevant institutions”.

Prime Minister Kiril Petkov, speaking on June 7, told reporters that there was a parliamentary decision on military-technical assistance for Ukraine and “we will adhere to the decision by the National Assembly”.

Petkov said: “I do not think that we need to reopen this topic every two weeks”.

“I think that what we have done so far for Ukraine, at the level of support for refugees, at the level of the funds we have invested so far for humanitarian aid, that we will repair their equipment, which cannot be repaired elsewhere – we will do it in Bulgaria,” Petkov said.

“We have supported all measures when it comes to sanctions against Russia. I think that the Bulgarian state has done enough in this direction and we will continue to support them,” he said.

Bulgarian Socialist Party leader and Economy Minister Kornelia Ninova said on June 6: “There is no need for the Foreign Ministry to send Ukraine’s request to the Ministry of Economy and Industry.

“The National Assembly has decided – Bulgaria will not export weapons to Ukraine. The case is closed,” Ninova said.

Slavi Trifonov’s ITN said that there was an agreement between the coalition partners that in the event of a change in aid to Ukraine, this would be discussed by Parliament.

The fourth partner in Bulgaria’s ruling coalition, Democratic Bulgaria, was the only one to speak in favour of supplying weaponry to Ukraine.

“As you know, the position of Democratic Bulgaria, from the very beginning of the conflict, included sending weapons – light, heavy, whatever is deemed necessary – so we support the consideration of this request, both at Cabinet level to which it is addressed, and if it is decided, to be referred to the National Assembly,” Democratic Bulgaria MP Atanas Slavov told Bulgarian National Television.

Opposition GERB-UDF spoke in favour of the proposal, while Parliament’s smallest group, pro-Kremlin Vuzrazhdane, was opposed, calling for the Ukrainian ambassador to be expelled. 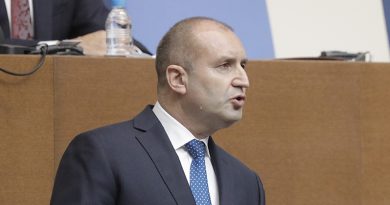