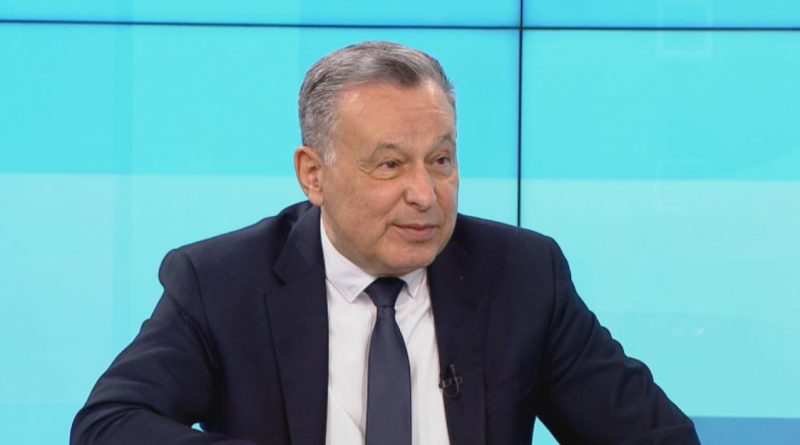 Ukrainian ambassador to Bulgaria Vitaly Moskalenko said in a television interview on June 6 that he had sent a formal note to Bulgaria’s Foreign Ministry asking that the country supply Soviet-era weapons including heavy artillery to Ukraine.

Moskalenko told bTV that he had sent the note to the Foreign Ministry on June 3 and had not yet received a reply.

“It is not possible to get an answer in such a short period of time, but I will send similar appeals to other relevant institutions, such as the Defence Ministry,” he said.

“We need weapons, we are talking about howitzers and missile systems – Soviet, old weapons that we can handle,” Moskalenko said.

He said that Ukrainians saw Bulgaria as a friendly country that was providing assistance.

“But there is always a ‘but’,” Moskalenko said, adding that Ukraine wanted more serious weapons assistance.

“Imagine the firepower concentrated against Ukraine in Donbas,” he said.

On the issue of the Ukrainian refugees in Bulgaria, Moskalenko said that the Bulgarian people had “shown exceptional empathy and a very good attitude towards Ukrainian refugees, tens of thousands of women and children, so we are very grateful to friendly Bulgaria”.

He declined to criticise Deputy Prime Minister Kalina Kostantinova, who chairs the operational HQ on Ukrainians who have temporary protection in Bulgaria, and the government’s controversial handling of the tasks of relocating the refugees.

Moskalenko said that it was important that efforts had been made, that very serious actions had been taken by the Bulgarian government for the Ukrainians to be accommodated in “more or less normal conditions”.

(Screenshot of Moskalenko via BNT)