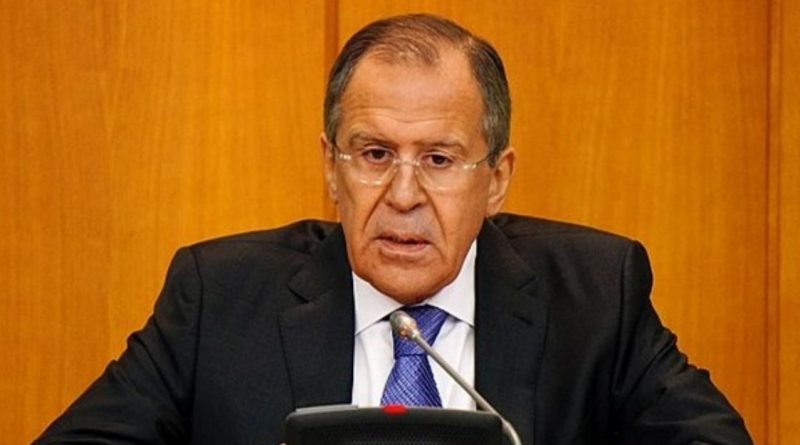 Bulgaria’s Foreign Ministry has officially confirmed that the country refused to allow a flight with Russian Foreign Minister Sergey Lavrov on board en route to Serbia to transit Bulgaria’s air space.

Earlier reports said that Bulgaria, North Macedonia and Montenegro all had refused permission for the Russian flight to travel through their air space.

The Foreign Ministry in Sofia said on June 6 that it had sent Russia a note on June 1 informing that country of its refusal of permission for Lavrov’s flight.

The ministry cited European Union sanctions against Russia, in particular a Council of the EU decision in July 2014, and added that as of February 25 2022, Lavrov was included in the EU’s list of individuals subject to EU restrictive measures.

Bulgarian National Radio said on June 6 that Moscow had confirmed that Bulgaria, North Macedonia and Montenegro had closed their air space to Lavrov’s aircraft.

Lavrov was due to hold a news conference in Moscow on the afternoon of June 6, according to the Russian Foreign Ministry.

Serbian President Aleksandar Vučić was expected to make a statement on the subject on the night of June 6, Bulgarian National Radio said.

The BBC quoted a Russian Foreign Ministry source as saying: “our diplomacy has yet to master teleportation”. 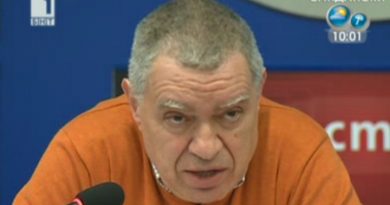