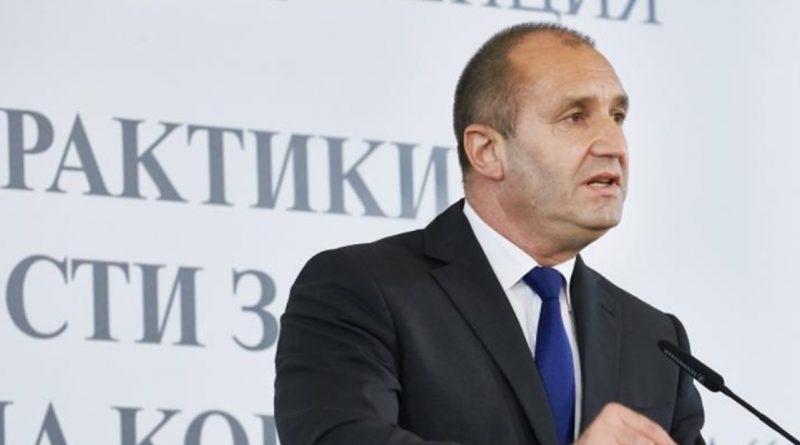 Bulgarian President Roumen Radev has vetoed the Privatisation Act amendments passed by Parliament last week, on the grounds that the bill would harm public interest, the presidency said on July 24.

The amendments, which caused some friction within the country’s ruling coalition, effectively limited the state’s control over post-privatisation commitments made by new owners, as it would prevent imposing any contractual penalties beyond five years after the privatisation date.

The bill has been referred to in some Bulgarian media reports as the “Domouschiev amendment”, after Kiril and Georgi Domuschiev, who acquired the state-owned maritime shipping company Navibulgar in 2008.

The amendments were tabled shortly after a court ruled that the Domuschiev-owned vehicle that holds the majority stake in Navibulgar was on the hook for as much as 58 million leva in penalties for failing to meet the privatisation contract clauses.

Radev’s main objection to the bill was that it would allow to review all existing privatisation contracts, allowing the new owners to ignore the commitments undertaken as part of the privatisation process, with the potential of damaging public interest.

There was no “public necessity” to review privatisation deals and the amendments breached the legal certainty principle, Radev’s motives for the veto said.

Radev’s veto can be overturned by an absolute majority of 121 MPs, but Prime Minister Boiko Borissov indicated that his ruling majority would not seek to do so. Borissov said that he asked his party’s parliamentary group to re-draft the amendments to exclude past privatisation deals. 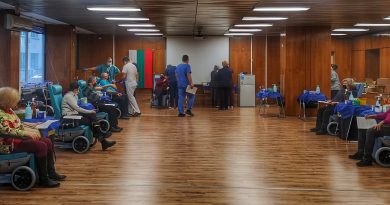 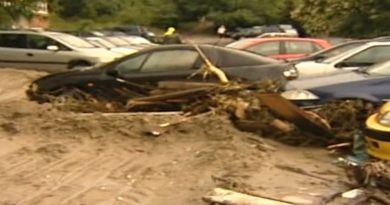