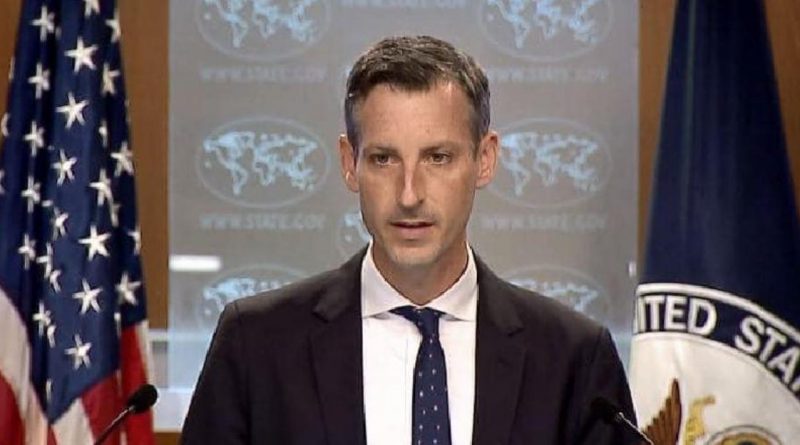 The decision by Montenegro, North Macedonia and Bulgaria to forbid an aircraft that was to carry Russian Foreign Minister Sergey Lavrov on a visit to Serbia from using their air space was a sovereign decision by those countries, US State Department spokesperson Ned Price told reporters.

The decision by the three countries, neighbours of Serbia, to close their air space to the planned flight led to Lavrov cancelling his visit to Serbia.

Price told reporters that the decision to close their air space “reflects Europe’s commitment to hold Russia accountable for its unprovoked, for its unjustified aggression in Ukraine”.

“We urge Serbia to focus on its stated goal of EU membership, including aligning its foreign and security policies with the rest of Europe,” Price said.

Lavrov told reporters on June 6 that “an unthinkable thing has happened… A sovereign state has been deprived of the right to carry out its foreign policy. At the moment, Serbia’s international activities, at least on the Russian track, are blocked”.

A statement on the official website of Serbian President Aleksandar Vučić said that he had held talks with Russia’s ambassador in Belgrade, Alexander Botsan-Kharchenko.

Vučić “expressed dissatisfaction with the circumstances that prevented the arrival of Russian Foreign Minister Lavrov,” the statement said.

“He said that, in spite of everything, Serbia will preserve its independence and autonomy in political decision-making, continue the European path while nurturing traditional friendly and partnership relations with countries on all continents and preserving military neutrality,” it said. 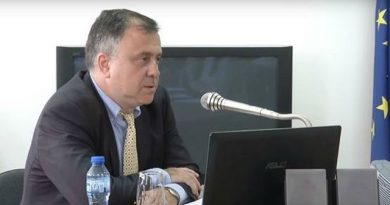