The new legislation will apply to all EU workers who have an employment contract or employment relationship.

The EU countries in which the minimum wage is protected exclusively via collective agreements will not be obliged to introduce it nor to make these agreements universally applicable.

According to the agreement, EU countries will have to assess whether their existing statutory minimum wages (that is, the lowest wage permitted by law) are adequate to ensure a decent standard of living, taking into account their own socio-economic conditions, purchasing power or the long-term national productivity levels and developments.

For the adequacy assessment, EU countries may establish a basket of goods and services at real prices.

Deductions from or variations to the minimum wage will have to be non-discriminatory, proportionate and have a legitimate objective, such as the recovery of overstated amounts paid or deductions ordered by a judicial or administrative authority.

EU negotiators agreed that EU countries will have to strengthen sectoral and cross-industry collective bargaining as an essential factor for protecting workers by providing them with a minimum wage.

Member states in which less than 80 per cent of the workforce is protected by a collective agreement will have to create an action plan to progressively increase this coverage.

To design the best strategy for this purpose, they should involve social partners and inform the European Commission of the adopted measures and make the plan public.

National authorities will have to ensure the right to redress for workers whose rights have been infringed.

Authorities must also take the necessary measures to protect workers and trade union representatives, according to the agreement. 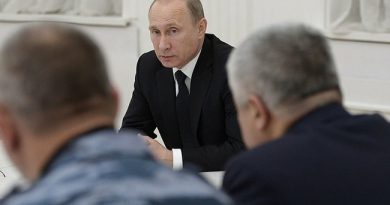 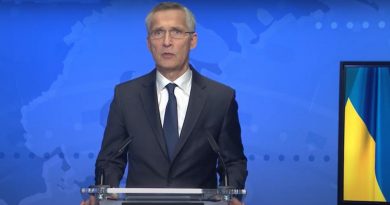 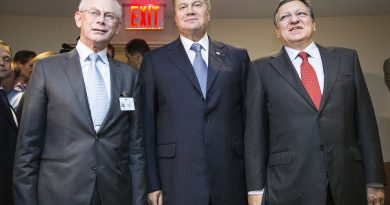