A horse meat scandal that started in Britain and Ireland is now unnerving consumers around Europe. DNA tests have revealed that beef tainted with horse meat has made it into supermarkets in 13 European Union nations. Stores, schools, and hospitals are scrambling to remove some meat. And there are calls for tighter regulation of Europe’s complex food supply chain.

The scandal started in Ireland and the United Kingdom in January, but has since spread all around the EU. DNA checks on beef have found that some products, including hamburgers, contained as much as 30 percent horse meat. The list of tainted products has since widened to include frozen lasagna, tortellini, and bolognese sauce.

Europol, the EU’s police agency, is leading a Europe-wide fraud investigation. So far, three men are under arrest in England and Wales. They are accused of disguising cheap horse meat as frozen beef. The arrests come as French authorities said meat wholesaler Spanghero re-labeled and sold horse meat from Romanian suppliers. The company denies wrongdoing. By Friday, supermarkets in Germany, Denmark, Hungary, and elsewhere had begun recalling suspect products.

In the German capital, Berlin, consumer safety experts say they are now checking all kinds of meat products.

“We haven’t found anything yet in Germany or Berlin, but the research here just started, so I can’t promise that we won’t find anything later,” said. Thomas Heilmann, from the Berlin Office of Consumer Protection

This lab in Berlin, and others around Germany, are also testing meat for phenylbutazone or bute, a pain medication given to horses and found in some samples tested in other EU countries.

Technician Andreas Hlinak says it is too soon to know how much horse meat exists in beef sold in Germany.

“We’ve received samples, including samples from veterinary agencies, and have begun our tests. We expect to have the results ready on the samples we received this week by the middle of next week,” Hlinak said.

Hlinak says his lab employees are going into local supermarkets themselves to obtain samples.

Some food safety experts are blaming supermarkets for pushing down prices and squeezing wholesalers. Others think lax inspections are to blame. As for the supermarkets – they say they have been tricked too, and promise tougher inspections of their own going forward. 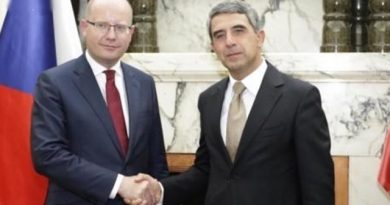 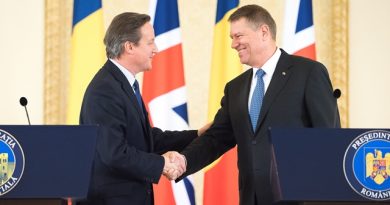