The death toll in Bulgaria among those who tested positive for Bulgaria has risen by 521 in the past week to a total of 7644, according to the January 3 daily report by the national information system.

In the period between December 27 and the January 3 report, the number of active cases of Covid-19 in Bulgaria decreased by 6750 to a current total of 73 769.

The number of Covid-19 patients in hospital in Bulgaria has decreased in the past seven days by 759 to a total, currently, of 4786.

The number in intensive care has fallen in the past seven days by 65, to 458.

In the past week, the number of medical personnel in Bulgaria who have tested positive has risen by 233 to a total of 8927 to date.

Since Bulgaria’s national information system December 27 2020 report, the number in the country who have recovered from the virus has risen by 11 725 to a current total of 121 467.

Covid-19 in Bulgaria: In past day, 2 deaths, patients in hospital fall below 1000-mark 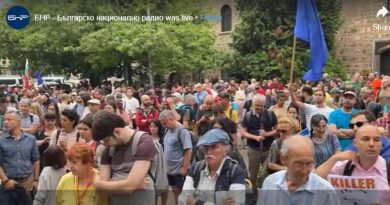 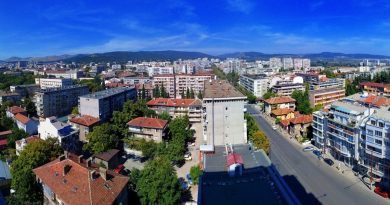