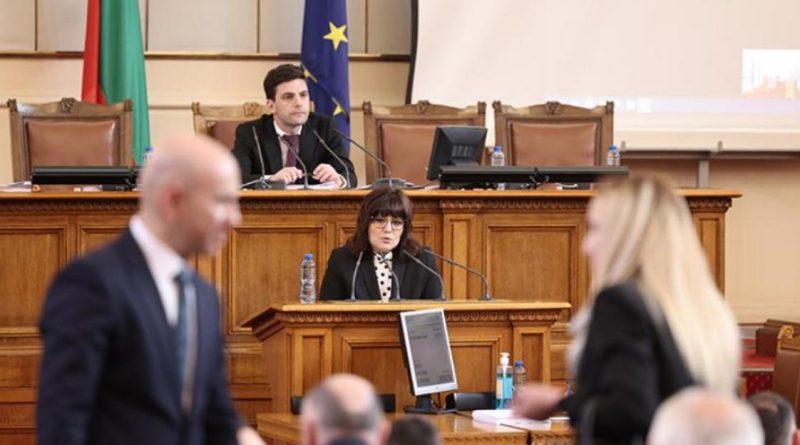 Bulgaria’s Parliament approved on April 13 the second reading of amendments to the Health Act that define the powers of the Health Minister to order anti-epidemic measures even if a State of Emergency or epidemic declaration is not in force.

However, there are limits to the powers.

The Health Minister will not be able to introduce a ban on arrivals from foreign countries nor restrict movement within the country.

The minister also will not be able to close public facilities or services for the public, nor to require a document for admission to such facilities.

The amendments provide for the Health Minister to order anti-epidemic measures, acting on the recommendations of the Chief State Health Inspector.

Measures also may be introduced at district or municipal level, by the regional health inspectorate in co-ordination with the Chief State Health Inspector.

The anti-epidemic measures would be temporary and based on national plans.

Opposition MPs criticised the amendments, saying that it was not clear about what measures would be taken and when, as no one knew what the national plans would look like.

Given that there is no specific reference to banning them, it appears that the amendments would leave ordering measures such as mask-wearing and physical distancing within the powers of the minister. 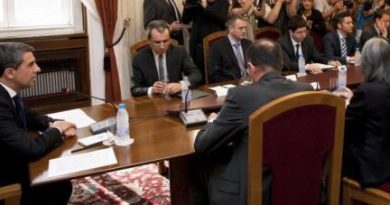