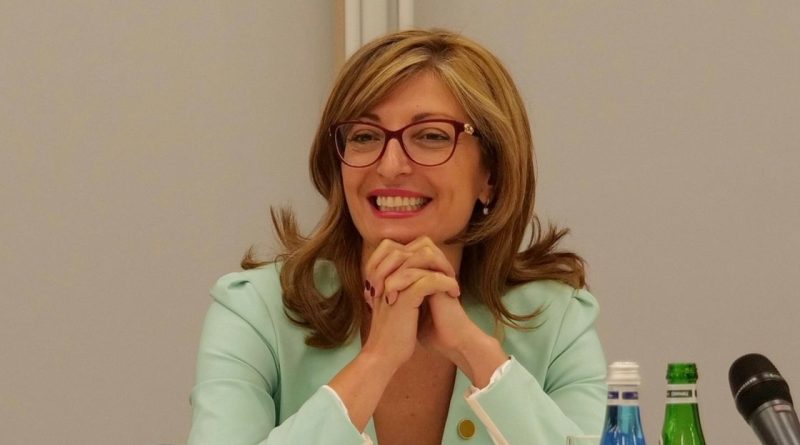 Key priorities of Bulgaria’s foreign policy, besides the European integration of the Western Balkans, are the development of relations with the countries of Asia, the Gulf and Africa, Foreign Minister Ekaterina Zaharieva said.

Zaharieva was addressing an annual conference in Sofia of Bulgaria’s ambassadors.

“There are seven countries in Asia that are members of the G20 and the traditionally good relations we have should materialise in closer economic ties,” Zaharieva said.

She called for intensifying economic co-operation with the Gulf countries, where Bulgaria has opened two new embassies in Riyadh and Abu Dhabi in the past two years.

Zaharieva highlighted Africa and relations with the countries south of the Sahara, which will be a priority for the new European Commission, and where Bulgaria can play a more active role.