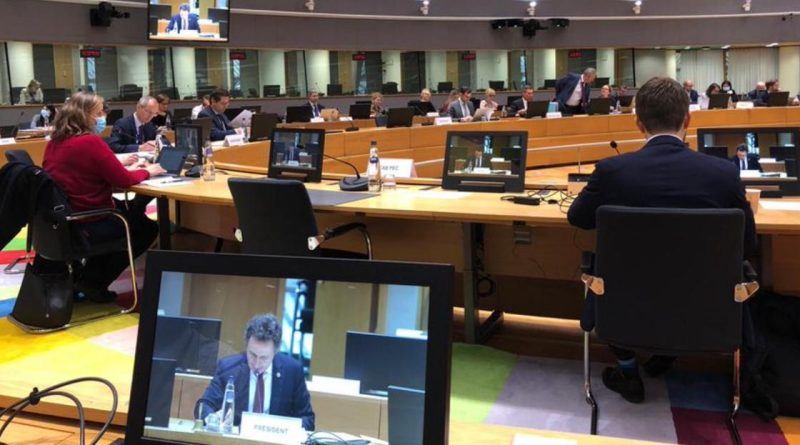 European Union countries’ ambassadors to the EU have approved a new package of sanctions against Russia in the context of that country’s aggression against Ukraine, the French presidency of the Council of the EU said in a message on Twitter.

The sanctions include a ban on coal imports from Russia, though the message did not make clear when this ban would take effect.

“This very substantial package extends the sanctions against Russia to new areas and notably includes sanctions against oligarchs, Russian propaganda actors, members of the security and military apparatus and entities in the industrial and technological sector linked to the Russian aggression against Ukraine,” the French presidency of the Council of the EU said.

The sanctions also include the freezing of assets of several Russian banks, an embargo on arms to Russia, and a ban on exports to Russia, including high-tech goods, worth 10 billion euro, according to the tweet.

There is also a ban on imports from Russia, said to be worth 5.5 billion euro, a ban on access to EU ports for ships flying the Russian flag, and a ban on Russian and Belarusian road transporters.

The sanctions were due to published in the Official Journal of the EU on April 8.

The European Commission proposed a fifth package of sanctions on April 5, as evidence emerged of Russia’s military having committed mass murder of civilians and other gross human rights abuses in Bucha and elsewhere in Ukraine. 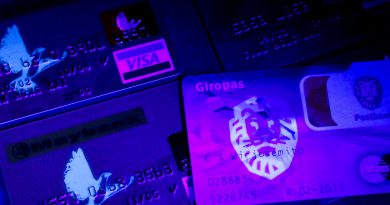