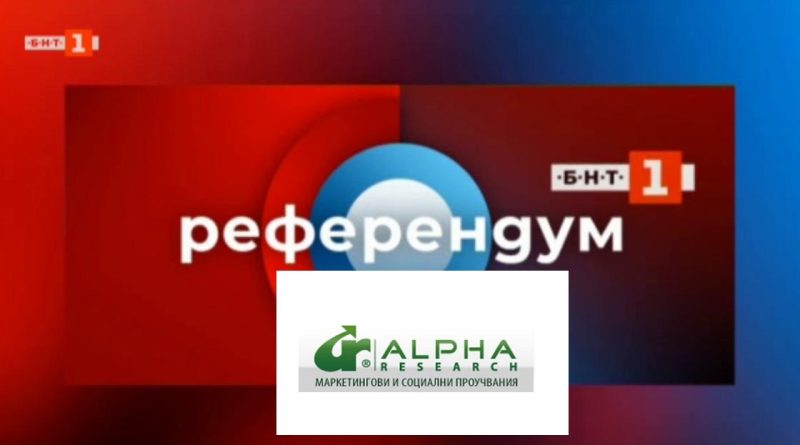 In the first four days of the war on Ukraine ordered by Russian President Vladimir Putin, his popularity in Bulgaria halved, according to a poll done by Alpha Research for public broadcaster Bulgarian National Television’s weekly Panorama talk show.

The poll, done on February 28, found that while in 2020 to 2022, Putin had an approval rating between 55 and 58 per cent, with only 20 per cent of Bulgarians having a negative attitude, now the situation had changed radically, Alpha Research said.

The escalating aggression, the loss of lives on both sides, and the threat of using nuclear weapons are factors that have overturned the attitudes of people in Bulgaria, more than three-quarters of whom consider Russia’s invasion of Ukraine unjustified, Alpha Research said.

The tougher EU sanctions against Russia because of Putin’s war on Ukraine are seen as the correct move by 63.4 per cent of Bulgarians, 32.3 per cent see them as incorrect while 4.3 per cent have no opinion, the Alpha Research poll found.

Of those polled, 62.6 per cent saw the Russian-Ukrainian war as set to have long-term consequences, lasting years, for Bulgaria, while 34 per cent believed that the consequences would last only for months.

Close to 55 per cent of the Bulgarians polled approved of Prime Minister’s request for the resignation of Stefan Yanev as Defence Minister because of Yanev’s “personal” positions on Bulgaria’s foreign policy that ran counter to the general government policy.

Alpha Research said that the dominant approval for Yanev’s resignation was mainly due to the fact that in a critical situation for the world and Bulgaria, when Europe is showing complete unity, most citizens expect the Bulgarian government to have no differences and for the government to be united and cohesive.

People are well aware of the severe human, moral, economic and social consequences of the destructive war, which will be felt more and more in the coming months, the agency said.

Forty-seven per cent of those polled said that they were prepared to pay higher prices for electricity, gas, fuel and other items as a result of sanctions against Russia.

However, 36 per cent, mostly people with limited financial resources, were reluctant or could not pay higher prices, while 17.9 per cent were undecided, the poll found.

The results of the poll will be discussed on Referendum on March 1 at 9pm on BNT. 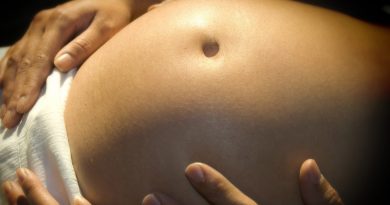