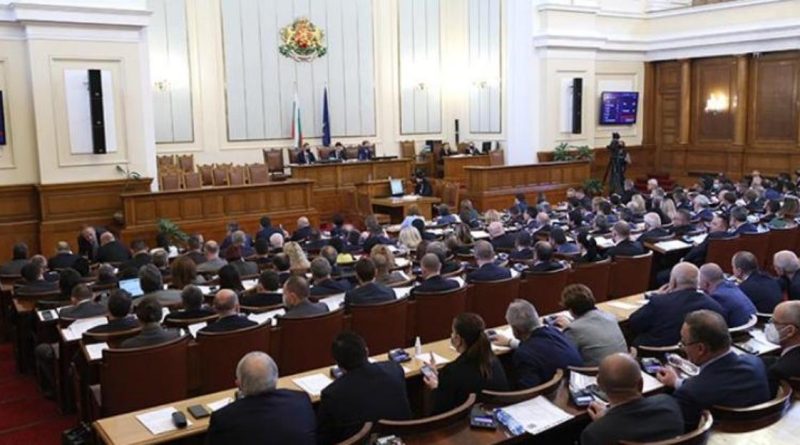 The Sofia regional health inspectorate is to fine 21 members of Bulgaria’s National Assembly after inspectors checked the House on February 3.

Those to be fined include the entire 13-member group of the “anti-vaxxer” Vuzrazhdane party, the smallest of the parliamentary groups.

Others to be fined include five GERB-UDF MPs, two from Slavi Trifonov’s ITN party and one from the Democratic Bulgaria coalition.

An individual who fails to wear a mask in an indoor public place may be fined from 300 to 1000 leva (about 150 to 500 euro), Sofia regional health inspectorate said.

Separately on February 3, Vuzrazhdane said that it was approaching the Constitutional Court to overturn the green certificate system for admission to public places.

The party is doing so with the backing of GERB-UDF and ITN, who have provided signatures to make up the minimum 48 required for MPs to petition the Constitutional Court.

In other Covid-19 news in Bulgaria on February 3:

New anti-epidemic measures are to come into effect in Sofia district (as distinct from Sofia city) as of February 7, the district operational headquarters decided because of the high incidence of the virus, Bulgarian National Radio reported.

In Sofia district, the Covid-19 morbidity rate is 2053.46 per 100 000 population on a 14-day basis, according to the February 3 report by the unified information portal.

Schools will rotate between distance and in-person learning.

Restaurants may operate at no more than 50 per cent of capacity.

Visits to educational centres and art schools, and mass public events indoors and outdoors, are suspended.

Planned admissions to hospitals in the Sofia district continue to be suspended.

The measures will be in effect for two weeks.

The regional health inspectorate in the district of Kurdzhali has issued instructions regarding schools when the term begins on February 7.

From February 7 to 18, pupils in the first to fourth, seventh, 10th and 12th grades will attend classes in-person.

He took a test after feeling mildly ill, the statement said.

Atanassov has been ordered into isolation by the regional health inspectorate and will work remotely, the ministry said.

Following a meeting on February 3, the Plovdiv district operational headquarters announced its recommendations for an order on schools in the 18 municipalities in the district when the term begins.

These are that pupils in the first to fourth grades attend in-person classes, as will those in the fifth, sixth, eighth, ninth and 11th grades, while pupils in the seventh, 10th and 12th grades go over to distance learning.

Once approved, these measures will remain in force until they are lifted. 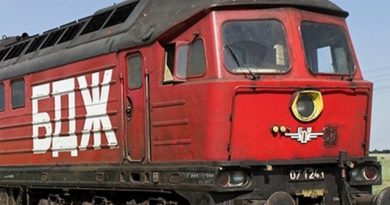 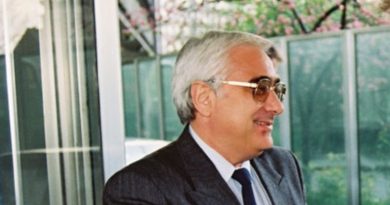 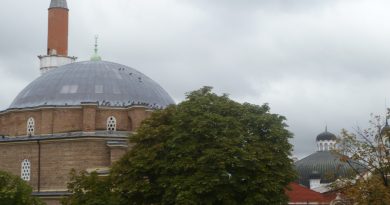