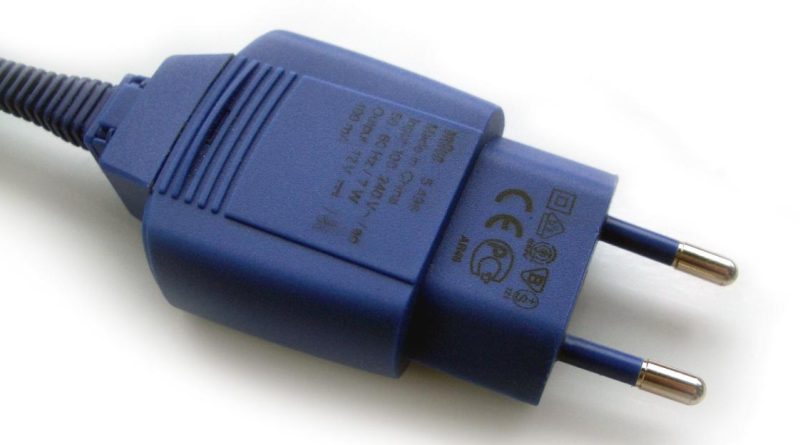 Three-quarters of Bulgarian households are experiencing difficulties because of rising electricity bills and are trying to take steps to reduce the shock to their family budgets, while views of the government’s response to the crisis are critical, a poll has found.

The poll, by Alpha Research, was done among more than 400 households on January 31 for public broadcaster Bulgarian National Television’s weekly talk show Referendum.

Expectations of the impact of tensions between Russia and Ukraine are pessimistic, the poll found.

A quarter said that they were not taking any steps, in part because they did not rely on electricity for heating.

Only 10 per cent had a positive view of the measures being taken by the government to support businesses and households.

Alpha Research said that the prevailing attitude was that while some things were being done, not all opportunities were being used.

Forty-one per cent said that the state was doing nothing.

The polling agency said that if negative views of the role of the government in dealing with the energy crisis grew, this could lead to “social tensions with unpredictable effects”.

Close to two-thirds of those polled said that the reasons for the increase in the price of electricity were not clear to them.

In itself, this was a serious problem for the government’s communication policy, Alpha Research said.

When they did not know why there was a crisis, people could not evaluate whether the measures taken were right or wrong, the agency said.

Households were doing everything in their power to reduce the effects of the crisis, Alpha Research said.

“This, combined with the belief in untapped opportunities, makes people more sensitive to the actions of those in power,” the agency said.

“Every mistake of the government would provoke public criticism, but every successful step would receive timely approval,” it said. 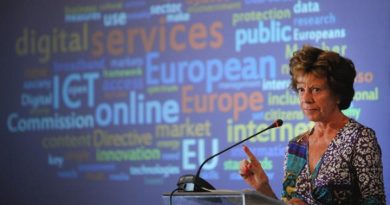