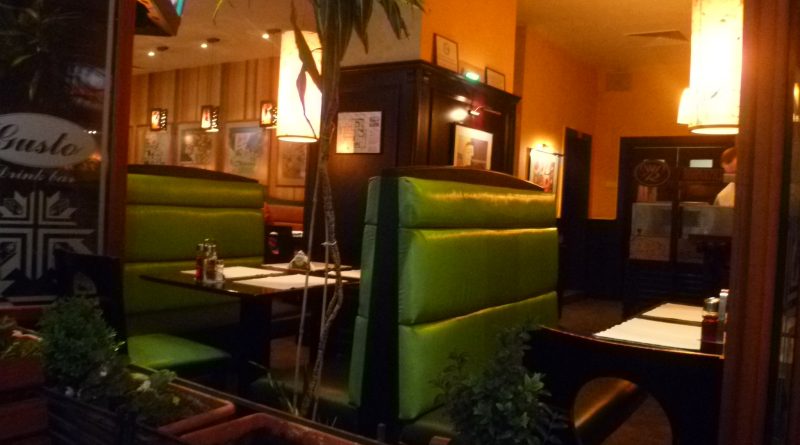 Restaurants that break the rules against the spread of Covid-19 should be shut down immediately and their licences revoked, the Bulgarian Hotel and Restaurant Association and the Association of Bulgarian Restaurants said in a joint statement on November 22.

The statement was issued a day after the Interior Ministry said that police and regional health inspectors had found numerous violations during joint inspections of restaurants in Bulgaria’s capital city Sofia, including staying open after the 11.30pm curfew, with hundreds of customers present.

There were incidents in which staff refused to admit the joint teams to inspect the premises.

From the statement, as reported by The Sofia Globe, it was clear that in cases where breaches of the rules were found, fines were issued.

The two restaurant associations welcomed the large-scale inspections by police and regional health inspectorates and added a call for the strictest sanctions to be imposed.

“We demand the strictest penalties for the violators who tarnish the name of our industry,” they said.

It was unacceptable, amid a crisis, for some to indulge in petty cheating and break rules intended to protect human life, the associations said.

“We also call for the start of mass inspections of parties held in private premises, where no measures are observed.

“No matter who the organiser is, it is irresponsible behaviour that circumvents the rules and leads only to small profits in the grey sector and unjustified risk,” the associations said.

“Thousands of our members, who follow the measures and are suffering serious losses, are outraged by such practices and strongly condemn them,” they said.

The associations called on everyone to comply with the rules so that the country could emerge from the Covid-19 crisis as soon as possible.

They said that they had called on their members to report violations of the rules of the Interior Ministry and regional health inspectorates. 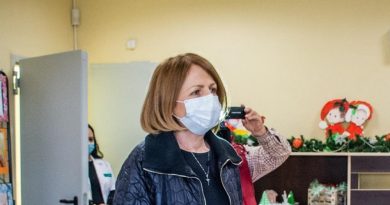