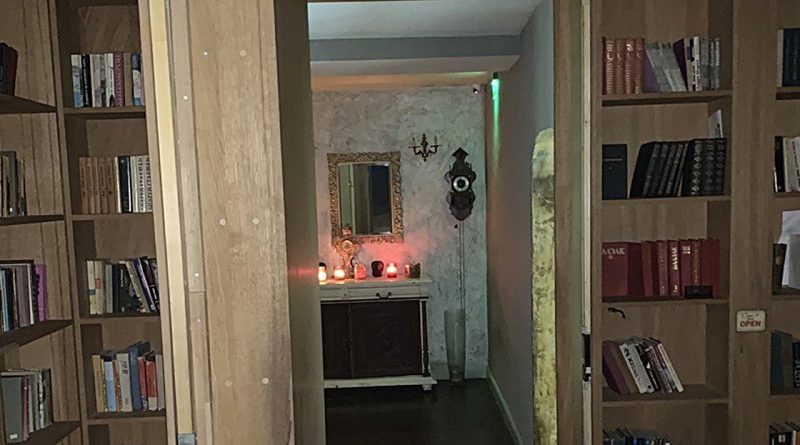 In one incident, at a restaurant near Ariana Lake in central Sofia, staff initially refused to admit an inspection team, while more than 200 customers remained inside behind closed doors, the statement said.

After one of the people in the restaurant got sick, the inspection went ahead while the woman was taken to hospital. The regional health inspectorate staff issued a fine while a warning was issued under the Interior Ministry Act.

At a place in Hristo Belchev Street, a place was found working with more than 100 clients inside. For hours, the staff refused to allow the inspectors to enter, while the clients were held without being allowed to leave. The regional health inspectorate issued a fine, while statements were taken from the manager and clients and a warning issued.

Similarly, at a another place in the same street, a place was found open after the permitted hours and a warning was issued, the statement said.

A large number of clients were found at a private club in Vrabcha Street after 11.30pm, the statement said.

During the inspection, various narcotics were found. Four people were arrested and pre-trial proceedings initiated.

A restaurant on the same street was found to be open after 11.30pm, with a large number of clients inside.

The joint teams were continuing intensified inspections for compliance with anti-epidemic measures, the statement said.

(Photo, of an entrance to a private club in Sofia reached via a door in a bookshelf: Interior Ministry)

Covid-19: Vaccination points in Sofia, several other districts, this weekend