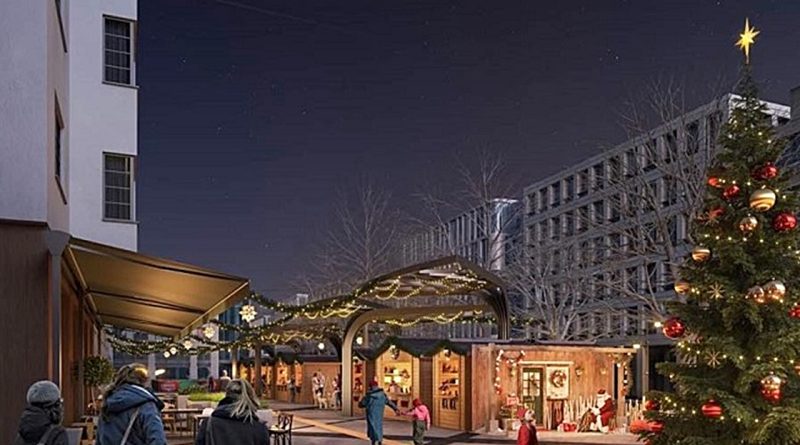 One of the three Christmas markets that had been planned for Bulgaria’s capital city Sofia has been cancelled, mayor Yordanka Fandukova told Bulgarian National Television on November 21.

She was speaking a day after Sofia’s regional crisis headquarters against Covid-19 announced a number of strict measures regarding Christmas markets.

The rules forbid the placing of tables at such bazaars and the consuming of food and drink on site. Also banned are open stages with cultural programmes.

Fandukova said that the Christmas market that had been planned for Slaveikov Square had been called off.

She said that the city was closely monitoring the one in the City Garden that opened on November 20.

“Unfortunately, what I saw does not satisfy me. We will check today whether the organisers can ensure compliance with the measures. If that doesn’t happen, we will shut it down,” Fandukova said.

For several days, the number of people in Sofia who have tested positive for Covid-19 has exceeded 1000, according to the reports by Bulgaria’s national information system.

Fanukova earlier this week spoke against any easing of anti-epidemic measures in the municipality as the festive season approaches.

She told BNT that if current measures were observed, there would be no need for further tightening, but this depended on the public – wearing masks, maintaining physical distancings and refraining from crowding.

If the measures were not kept to, it would be quite natural to impose stricter ones, she said. Fandukova expressed hope that this would not be necessary as, she said, more and more people in Sofia were complying with the measures.

In Sofia, between November 1 and 20, the number of people admitted to hospital had increased by more than 1300 people.

To ease pressure on the hospitals, Covid-19 examination facilities had been set up at municipal diagnostic consultation centres.

In fewer than 10 days, more than 2500 people had passed through these facilities, she said.

There were Covid-19 rooms at 11 municipal diagnostic consultation centres, where in addition to a medical examination, it was possible to undergo an antigen test. For people referred by a general practitioner or who have symptoms, such tests were free of charge, while those who just wanted to be checked had to pay.

Fandukova said that co-ordination between the emergency medical service and hospitals had improved and there were currently vacant beds in hospitals.

The head of the regional health inspectorate in Sofia has proposed that the city’s Tsaritsa Joanna Hospital be a “clean” hospital, treating emergencies and not admitting Covid-19 patients.

(Illustration: An artist’s impression of the Christmas market at Slaveikov Square) 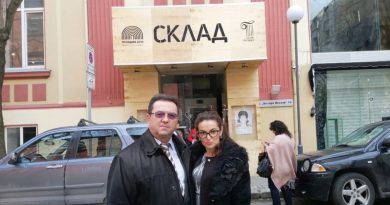