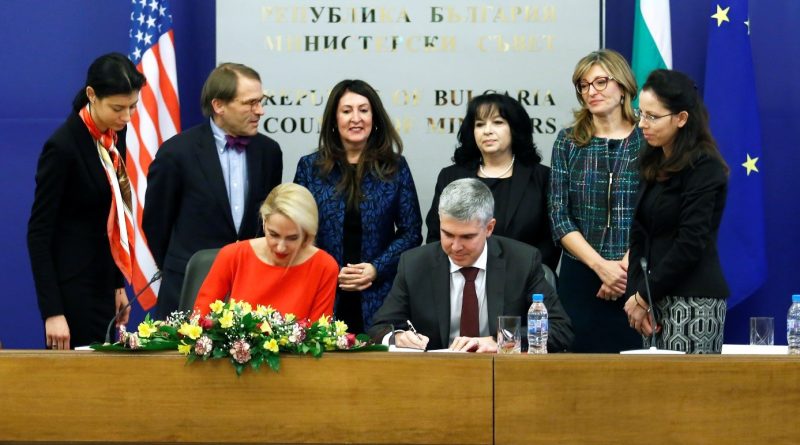 Bulgaria’s Cabinet gave its approval on January 8 for state-owned gas grid operator Bulgartransgaz to take a 20 per cent stake in the proposed liquefied natural gas (LNG) terminal near Alexandroupolis, in northern Greece.

Bulgartransgaz will acquire the stake from Gastrade, the company developing the project, but no financial details of the transaction were disclosed. The government statement said only that Bulgartransgaz was authorised to carry out “investment spending” corresponding to its 20 per cent stake.

The terms of the agreement were signed on January 8 by Gastrade board chairperson Elmina Copelouzou and Bulgartransgaz chief executive Vladimir Malinov, the Greek company said.

The gas would be shipped from the LNG terminal into Bulgaria using the gas inter-connector pipeline currently under construction as a joint venture with Greece’s gas company Depa, which also holds a 20 per cent stake in the Alexandroupolis LNG terminal.

To secure LNG deliveries, a Bulgarian delegation that will include Energy Minister Temenouzhka Petkova and senior executives from Bulgartransgaz and Bulgargaz will travel to the US to meet with prospective suppliers, Prime Minister Boiko Borissov said earlier in the day, after meeting with a US delegation for high-level strategic dialogue talks.

In a statement, the US embassy “welcomed Bulgaria’s recent action to acquire a 20 per cent ownership stake in and consider booking capacity” in the Alexandroupolis LNG terminal.

The LNG floating terminal is set to be moored 10km off the Greek coast near Alexandroupolis and will have a maximum daily regasification
capacity 22.7 million cubic metres. It is slated to begin operations in 2022, Gastrade said. 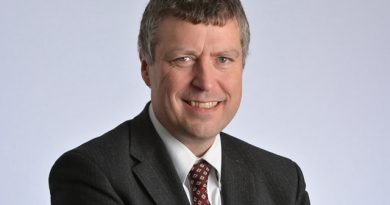