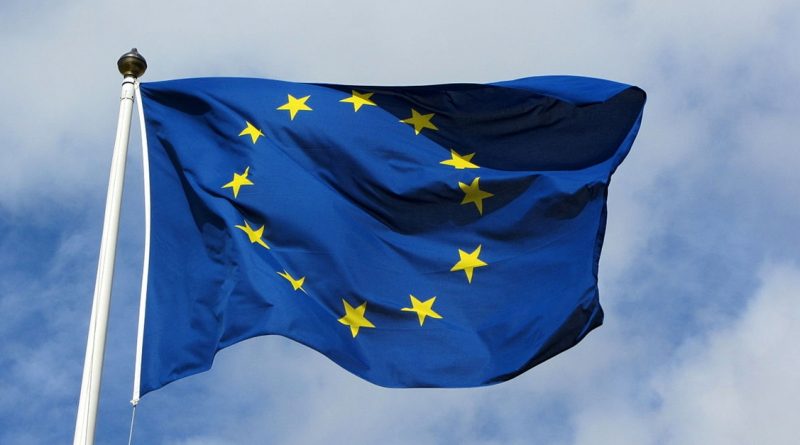 Foreign policy think-tank, the European Council on Foreign Relations (ECFR), published a statement on January 8 calling on European governments to step up pro-active efforts aimed at de-escalating tensions in the Middle East.

Signed by leading figures of the European political sphere – including the former Swedish prime minister, Carl Bildt; the former French ambassador to the  US, Jean-David Levitte; recent UK Foreign Office minister, Alistair Burt; and the ex-secretary general at Nato, Javier Solana –  the statement notes that the Middle East is facing a moment of acute peril, with core European interests related to regional stability, ISIS and the preservation of the Iranian nuclear deal directly at risk.

It argues that Europeans cannot afford to be bystanders in unfolding developments.

This is the text of the statement:

The Middle East is facing a moment of acute peril. Core European interests related to regional stability, the threat posed by the Islamic State group (ISIS), and the preservation of the 2015 Iran nuclear deal are directly at risk.

Europeans cannot afford to be bystanders in unfolding developments that may lead to another disastrous military conflict on Europe’s doorstep.

As European foreign ministers prepare to meet on Friday, they must urgently pursue a proactive common approach to avoiding this worst-case scenario. They must immediately take tangible measures to help ease tensions before it is too late.

They should focus on avoiding a wider military conflict between Iran and the United States – an outcome neither side appears to want, despite the current escalatory cycle – and creating space to protect European interests. Their immediate measures should include:

With the clock ticking, these steps could still make a difference. Europe cannot afford to absorb the inevitable costs of greater conflict in the Middle East. It is time for Europeans to take a proactive approach to the crisis that protects their interests. 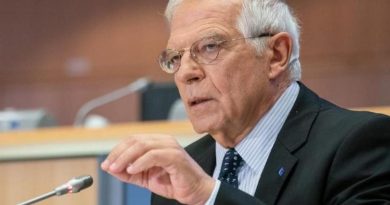