Bulgaria’s Ministry of Defence will negotiate directly to get 10 engines for its ageing Soviet-made Mig-29 jet fighters instead of acquiring them through a public tender process, the ministry said on October 5.

The Defence Ministry said that the move was being made “due to the stated intentions of the Air Force to achieve better conditions regarding the delivery time” of the MiG-29 engines.

The ceiling for the transaction is 30 million leva (about 15.36 million euro), with which Bulgaria’s Ministry of Defence intends to buy 10 new or refurbished engines for its MiG-29s.

During negotiations, however, it would became clear that the company would have intended to seek the engines by 2017 and could not currently provide the technical data required by the ministry.

A few months, ago Defence Minister Nikolai Nenchev said that his ministry planned to buy six new engines for the old Soviet fighters that guard Bulgaria’s air space. The idea is to keep the fighters flying until modern, Nato-standard multi-role fighters can be acquired for the Bulgarian Air Force.

While the only producer of new engines is Russia, the Ministry of Defence has argued that these could be acquired from other European countries.

The Defence Ministry has stopped a number of public tenders in recent months, including one for the supply of fuel worth 71 million leva excluding VAT, citing problems including errors, contradictions and ambiguities in its tender announcement.

The ministry also announced a restart to a tender process to buy 10 new and 10 refitted buses, for more than three million leva, after – the ministry said – that there was a problem in that the required environmental certificates might not be available for the refurbished vehicles. 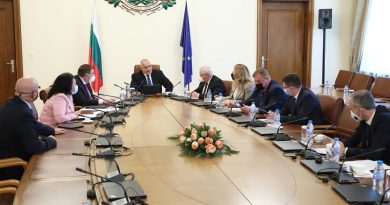 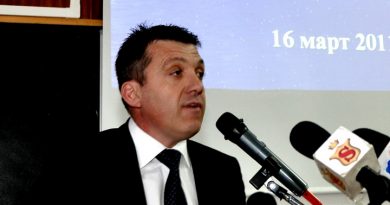