Bulgaria’s Finance Ministry has said that the consolidated Budget surplus for the first 10 months of 2021 was 727.7 million leva, or 0.6 per cent of gross domestic product, slightly higher than the ministry’s 725 million leva forecast issued last month.

This was higher than the figure recorded in the same period of last year, when Bulgaria recorded a Budget surplus of 654.3 million leva. At the end of November, the ministry expected the surplus to drop to 570 million leva.

The state Budget had a surplus of 984.5 million leva and the EU funds recorded a deficit of 256.8 million leva at the end of October. Bulgaria’s contribution to the EU budget for the first 10 months of 2021 was 1.23 billion leva.

Budget spending was up to 41.41 billion leva in the first 10 months of the year, compared to 35.61 billion leva in the same period of 2020. The increase was mainly due to higher spending on social and economic measures meant to overcome the negative effects of Covid-19, as well as increased spending in the social sector and administration costs, the ministry said. 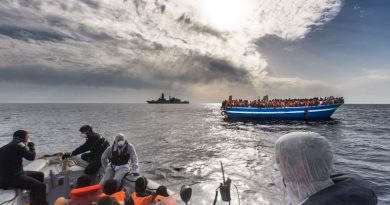