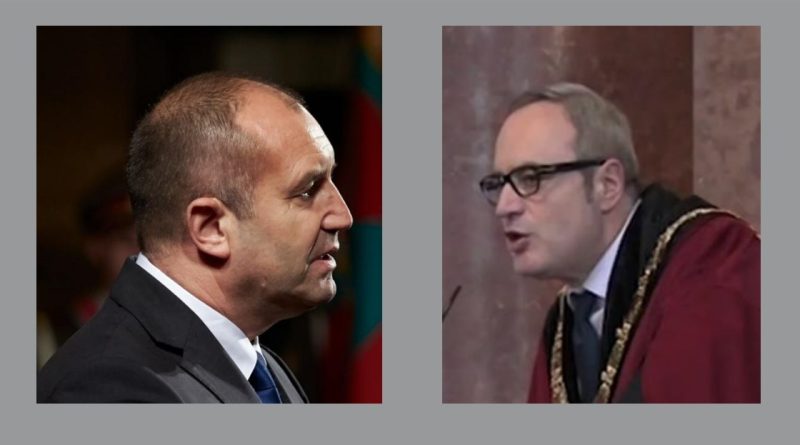 Roumen Radev and Anastas Gerdzhikov will face each other in a debate on Bulgarian National Television (BNT) on November 18 at 8pm, which will be the only debate between the two candidates before they meet in the presidential election run-off vote next Sunday, the public broadcaster said.

With 99.51 per cent of votes in the November 14 first round of Bulgaria’s presidential elections, Radev had 49.45 per cent and Gerdzhikov 22.85 per cent, the Central Election Commission said on November 16.

Radev, in office as head of state since 2017, is seeking a second term, and is backed by a range of parties. Gerdzhikov is backed by Boiko Borissov’s GERB-UDF coalition.

BNT said that the November 18 debate would “cover topics important to society, in which the main role is played by the presidential institution”. According to BNT’s website, the debate is set to continue until 9.30pm.