A total of 416 people died in road accidents in Bulgaria in January to October 2021, according to Interior Ministry provisional statistics. 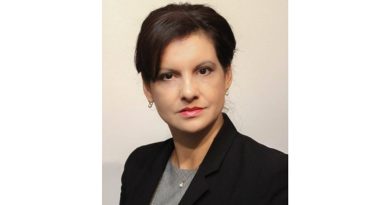