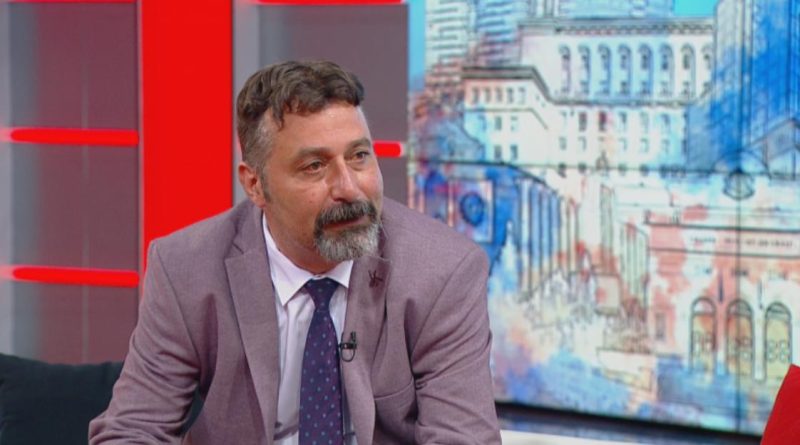 Slavi Trifonov’s ITN party listed in Parliament on August 4 what it said are the areas of agreement on policy priorities on which it had agreed with the Bulgarian Socialist Party, Democratic Bulgaria and “Rise Up Bulgaria! We’re Coming” parliamentary groups.

The list was presented by ITN MP Filip Stanev as the stances of the other groups whether they would vote in favour of the Cabinet proposed by Trifonov’s party were awaited.

This follows a succession of meetings on August 3 at which ITN presented its proposed Cabinet and policies to the three groups.

Democratic Bulgaria coalition co-leader Hristo Ivanov said after a parliamentary group meeting following the talks that the coalition’s constituent parties would each discuss the matter and a decision may be expected early next week.

Ivanov said that Democratic Bulgaria expected that the proposed Cabinet would be put to the vote in the National Assembly on August 11.

The Bulgarian Socialist Party national council and the “Rise Up Bulgaria! We’re Coming” parliamentary group were meeting on August 4 to decide on whether to vote in favour of ITN’s proposed government.

August 6 is the deadline for ITN, the largest group in the National Assembly, to either return to the President its mandate to seek to form a government or to present to the head of its proposed Cabinet.

Stanev listed those matters on which he said there was agreement in the sectors of justice, economy, education, health care, social policy and agriculture.

In the justice sector, these included the abolition of specialised courts and the specialised prosecutor’s office; introduction of a working mechanism for early termination of the powers of the Prosecutor-General; real judicial reform; changes in the Supreme Judicial Council; reform of the prosecution service to ensure control over all acts directly affecting the interests of citizens; real reform of the judiciary in order to achieve fair trials.

On the economy, he said that was agreement on amending commercial law to legally provide the various stages in the financing of start-up companies; tax incentives for small and medium-sized enterprises that create more than a certain number of jobs and meeting certain conditions; removing barriers to doing business and achieving an integrated and collaborative digital environment for serving citizens and businesses, building a data economy and open finances; achieving regional decentralisation; creating regional economic zones and reducing fragmentation by promoting competitiveness; support for entrepreneurship and building an export-orientated economy; detailed mapping of local resources and demographic and geographical needs; strategy for harmonious development and mobile connectivity of the regions with catching-up development; achieving fiscal equivalence; attracting highly qualified staff from abroad in the structures of the Bulgarian economy and facilitating the Blue Card procedures; and the use of green technologies to achieve a circular economy.

On finance, Stanev said that the groups had agreed on striving to reduce the Budget deficit within the term of office of the government and to balance the Budget by the end of it; introduction of programme budgeting and ensuring greater transparency and accountability; tax incentives for investment in production; exemption from corporate tax when investing the profit of enterprises in production assets and the possibility of accelerated depreciation; increasing the threshold of mandatory VAT registration to 165 000 leva; introduction of VAT reverse charge for the fruit and vegetables and organic production sectors; transfer of part of the revenue from corporate tax and personal income tax to the central budget of the municipalities; abolition of interest on deposits and insurance costs; clarification of the activity of state-owned Bulgarian Development Bank; and reorganisation of the Financial Supervision Commission.

On health care, he said that they had agreed on reform, through the adoption of a new law on medical establishments and a law on health insurance; creation of e-health; elimination of the model of clinical pathways; creation of a working pre-hospital outpatient care; urgent measures to change the rules of operation of the NHIF; and urgent measures to prepare the medical establishments for a possible fourth wave of Covid-19.

On social policy, there was agreement, Stanev said, on a non-taxable minimum for all workers and tax relief for children; supporting young families which have up to three children and in which the parents are working or young students; recalculation of pensions and guaranteeing a minimum standard of living for senior citizens; efficient and transparent management of the capital pension fund; and social support for people with disabilities based on their needs;

On education, he said that the groups had agreed on preservation and further development of the institutional expert project potential in the institutions that administer and create science; effective integration of minority communities; establishing scholarships for minority students; construction of kindergartens, where necessary; reducing the number of universities in Bulgaria; and increasing academic potential.

In the agricultural sector, they had agreed on family farming, land relations reform; providing an opportunity for branch organisations to participate in the decision-making process in the agricultural sector; improving the condition of the veterinary medical service; restructuring of the state forest enterprises and promotion of the private initiative in the Bulgarian forest; and stimulating biodiversity, Stanev said.

(Screenshot of Stanev via BNT) 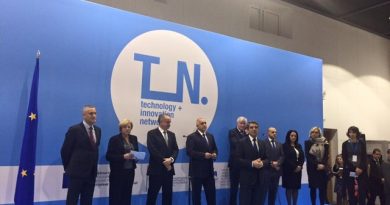 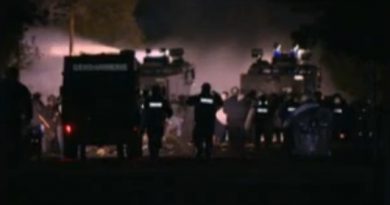