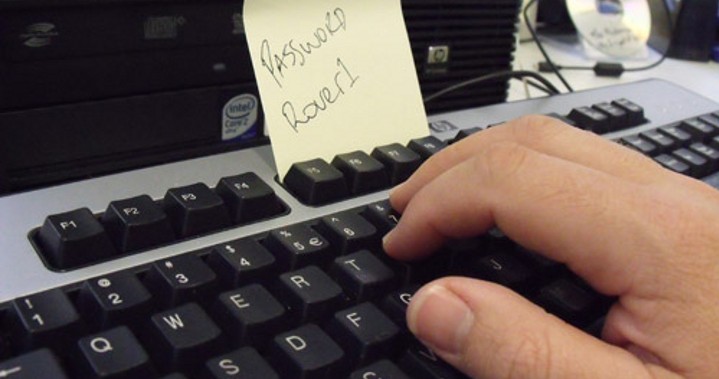 Funded under the European Union’s programme for prevention and fight against crime (ISEC), the 10-month campaign aims to encourage and deepen co-ordination and co-operation among law enforcement agencies, as well as their ties to national and international institutions targeting cybercrime.

Specific activities planned by CDCOC include training courses and seminars to exchange data, know-how and best practices, as well raising public awareness about cybercrime and ways of avoiding becoming a victim.

CDCOC’s international partners for the campaign are the Italian interior ministry and France’s central directorate of judicial police (the branch that handles all major criminal investigations).

Another partner is the Bulgarian International Cyber Investigation Training Academy – a non-governmental organisation that has Yavor Kolev, head of CDCOC’s intellectual property and computer crime department, as a co-founder and member of the managing board.

The campaign has a website (cybercrime.bg), which aims to provide visitors with information about the most frequent types of cybercrime, as well as an avenue to report such crimes, but its content is entirely in Bulgarian. 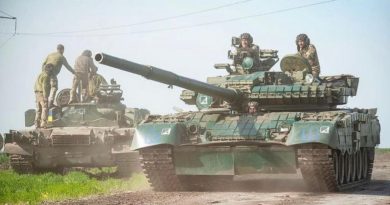