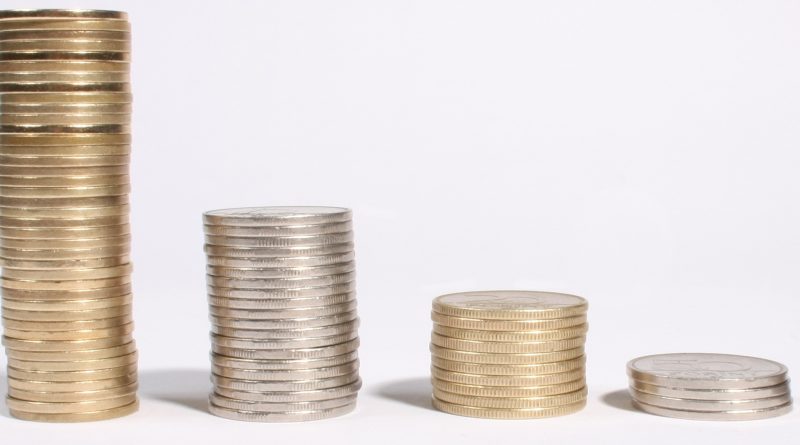 Bulgaria’s economy posted zero growth in the first quarter of the year, data from the National Statistical Institute (NSI) showed on June 6.

In real terms, gross domestic product (GDP) was 15.7 billion leva, or 8.03 billion euro. The figures are identical to the flash estimate released by NSI in May, which in itself was unexpected, as final figures usually add up to 0.2 percentage points to the preliminary numbers.

In posting no economic growth during the first three months of the year, Bulgaria kept pace with the European Union as a whole (France was the other country to post zero economic growth).

Three countries are yet to report first-quarter data (Ireland, Luxembourg and Malta), while Greece does not calculate quarterly growth rates. In annual terms, however, Greece’s economy shrank by 6.2 per cent in the first quarter, compared to the same period of last year.