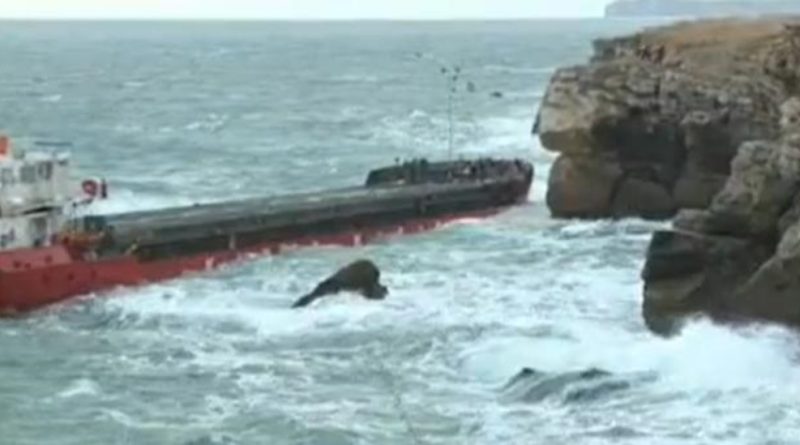 The Dobrich District Prosecutor’s Office has pressed charges under Article 340 of the Penal Code against the captain and second mate of the Vera Su, the cargo vessel stranded on Bulgaria’s Black Sea coast near Kamen Bryag on September 20.

The charges under that article relate to allowing the vessel to become stranded, causing significant damage to property and endangering the lives of others.

The second mate was charged because he was on watch on the night of the incident.

If found guilty, the accused could face from five to 15 years in prison.

The Dobrich District Prosecutor’s Office ordered the two accused held in 72-hour custody pending an application in court for them to be remanded in custody pending trial.

The incident is being investigated by the National Investigation Service, under the supervision of prosecutors.

Also being investigated is whether the sea water is polluted and the environment has been damaged, whether the response of state bodies was appropriate and timely, and whether there was inaction on the part of officials that could lead to an ecological disaster in the Yailata area and the region.

The crew of the Turkish-owned, Panamanian-flagged vessel were questioned before Dobrich District Court judges on October 7. The ship’s documents and navigation charts have been confiscated.

Bulgarian National Television reported on October 8 said that the ship’s cargo, chemical fertiliser, was still in the hold of the vessel because bad weather did not allow it to be unloaded.

There were strong winds and high waves, the report said.

Maritime Administration head Ventsislav Ivanov told BNT that the ship was currently not in danger of breaking up.

The ship has no crew aboard. Plans are for a crew to board it in coming days when conditions permit. 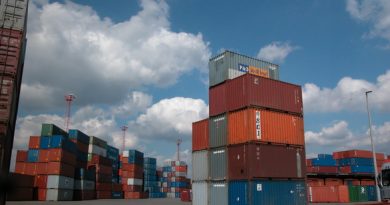